All Dental Implants Are NOT Created Equal: The Trouble with Titanium & the Virtues of Ceramic 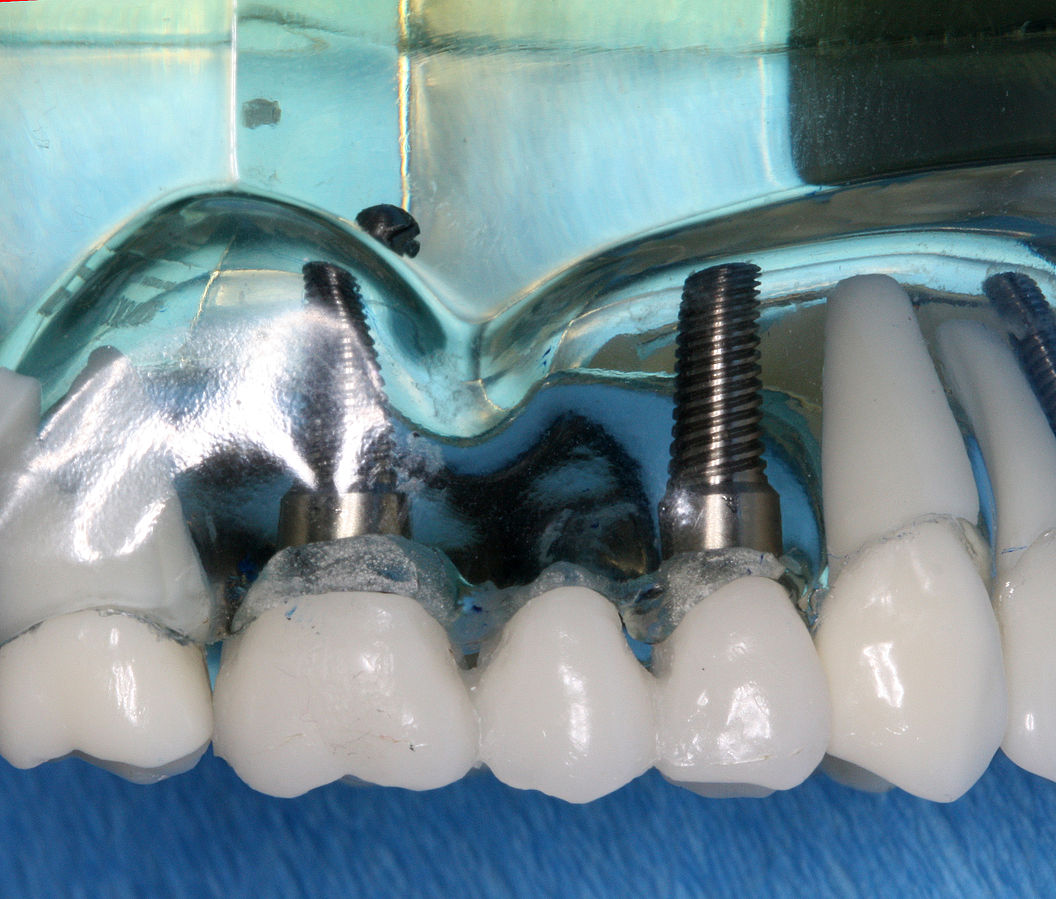 Just as we don’t use mercury amalgam to fix decayed or damaged teeth, we don’t use titanium implants to replace missing teeth. A recent paper by German dentist and naturopath Dr. Johann Lechner and American dentist and implant expert Sammy Noumbissi simply confirms why this is the right choice for our patients.

In it, they explore how and why titanium implants seem to contribute to out-of-control, chronic inflammation in the jawbone, leading to the development of what the authors refer to as fatty-degenerative osteonecrosis in the medullary spaces of the jawbone, or FDOJ for short. If you’re familiar with biological dentistry, you may better know this condition as a “cavitation.”

“Our data,” Lechner and Noumbissi conclude,

provides some evidence for the immunological relationship between Ti[tanium] implants and FDOJ. A purely clinical assessment of Ti implants is insufficient. Radiographs also fail to indicate the derailed mediator process (cytokines and interleukins) triggered by Ti implants. Consequently, the evaluation and indication of Ti implants must also be viewed from a systemic perspective. In failing to recognize this, detrimental local and systemic health consequences may occur in the host that are concealed by the apparent success of a “stable implant.”

Avoiding this fate is obviously one huge reason to opt for ceramic over metal implants (which are never 100% titanium but an alloy that’s mostly titanium along with other metals, some of which – like nickel and aluminum – are toxic to the human body or can trigger allergic reactions in those with sensitivities). But it’s not the only reason.

If You Want Dental Implants, You Want Metal-Free Zirconia – Here’s Why

No one wants to lose a tooth, but sometimes it happens. When it does, you’ve got three options for replacing it: a bridge, a partial denture, or an implant.

Implants are the closest thing you can get to natural teeth, and this is because of how they work.

Where once there were roots, a screw-shaped object is surgically implanted into the jaw. As the site heals, the implant strongly fuses to the jawbone. A crown is then attached to the top, creating an artificial tooth that looks and functions just like a natural one.

At first, all implant screws were made of titanium, but these days, ceramic implants offer another option. 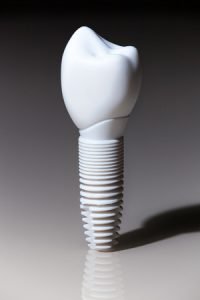 These implants are made from zirconia. The material is strong, impact- and crack-resistant, and highly biocompatible. More importantly, they offer an alternative to the old metal implants, which have their share of shortcomings.

According to one study in the Journal of Clinical Periodontology, over the course of 20-plus years, roughly 22% of all implant patients developed this condition, and nearly 55% developed peri-implant mucositis, a precursor to the condition.

Other research has found that nearly one-third of patients who develop peri-implantitis said that living with the condition was “terrible.”

Another risk of titanium is that, like some other implanted metals, it may promote autoimmune dysfunction, depending on the individual’s genetics, health behaviors, and other lifestyle and environmental factors. Nonetheless,

the scientific literature is abundant with studies and cases of individuals improving or recovering from autoimmune disease usually within a year or two after removal of the offending metal….

Some individuals are even allergic to the titanium itself. Studies have shown that there’s been an overall increase in metal allergies. When the offending metal is titanium, the effects can be dramatic.

In one case, a fifty-four-year-old man with a titanium dental implant and four titanium screws in his vertebra became so sick he could not work. Chronic fatigue syndrome, cognitive impairment, Parkinson’s-like trembling, and severe depression plagued him. Six months after removing the implants and screws, he was well enough to return to work.

A fourteen-year-old girl developed inflammatory lesions on her face six months after receiving titanium orthodontic brackets. Her reactivity to titanium skyrocketed, and she became mentally and physically exhausted. Within nine months after replacing the brackets with metal-free material, her facial lesions almost completely disappeared, and she was healthy and active.

Additionally, there’s the problem of oral galvanism. If titanium implants are present in the mouth along with other metals, such as a gold crown or “silver” mercury filling, electrical currents are generated. As we noted earlier, these can interfere with health in a big way.

Such troubles – corrosion, metal allergies and toxicities, and galvanism – just aren’t an issue with ceramic implants. That’s why we feel metal-free is the way to go. Zirconia implants have other advantages, as well.

Ceramic implants retain less plaque and calculus than titanium resulting in healthier gums and overall health. The rough surface of zirconium integrates or attaches itself exceedingly well to the jawbone.

They do require some special care when it comes to hygiene – just as bridges and dentures require special care – but for both appearance and function, ceramic implants just can’t be beat.