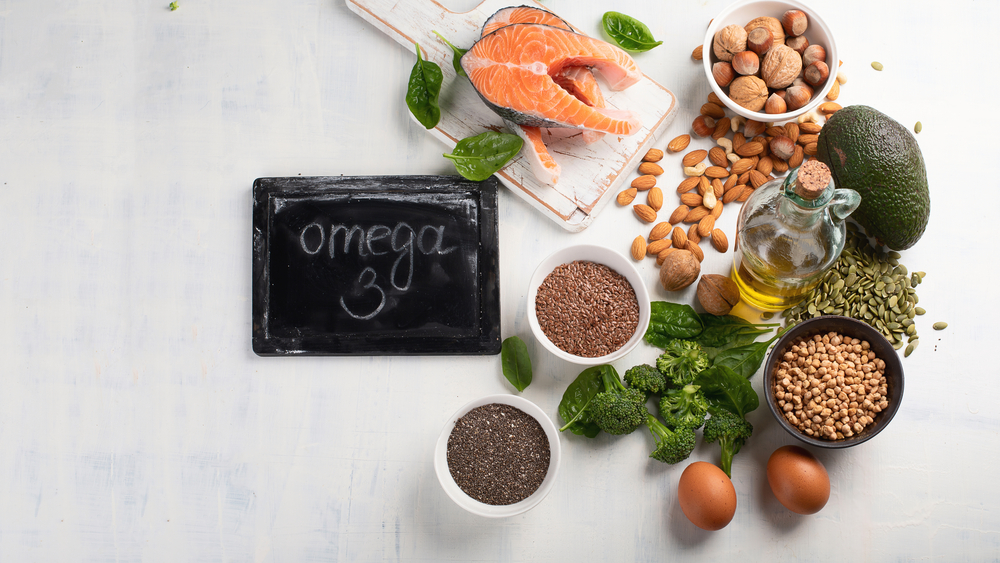 If you’ve got gum disease, one of the simplest things you can do to reverse it is just to change your diet.

Research has shown that replacing sugars and other refined carbs with nutrient-dense plants and proteins can significantly improve gum health, even if your oral hygiene stays the same. Some studies have highlighted the impact of several micronutrients in particular. These include the usual suspects such as vitamin C (an excellent antioxidant), vitamin D (important for gum tissue and jawbone health), and omega-3 fatty acids (well regarded for fighting chronic inflammation).

Now, a new study in the Journal of Clinical Periodontology sheds more light on the power of omega-3s.

Its authors began by searching three major databases of biomedical research for relevant studies published between 2010 and 2020. They focused on those that used comparable methods and tracked three major standards of periodontal (gum) health: the depth of the periodontal pockets (the small gaps between each tooth and the surrounding gum tissue), clinical attachment loss (deterioration of the ligament that helps hold a tooth in its socket), and bleeding upon probing.

All told, 13 studies made the cut. All were randomized controlled trials in which the effects of increasing omega-3 intake were evaluated. Most of the studies relied on supplementation, but two increased omega-3s through diet.

Analysis of these studies confirmed that increasing omega-3s led to significant reductions in pocket depth and bleeding, and increased clinical attachment.

This study suggests that supplemental or dietary intake of omega-3 fatty acids for the treatment of periodontitis may have a positive impact on the disease.

So how to go about increasing your intake? Perhaps the easiest way is simply to supplement. Fish oil and flaxseed oil are the most common options. While flaxseed is less expensive, the evidence suggests that fish oil may be better for reducing inflammation.

But we think food should be your primary source of nutrients, with supplements doing just that – adding to the nutrition you get through a healthy diet. So you can also increase your omega-3 intake by adding more fish, flaxseed, and other foods that are naturally rich in this fatty acid (vs. foods that are fortified with omega-3s, such as milk). These include chia and hemp seeds, walnuts, soybeans, and Brussels sprouts.

As for fish, a few of those highest in omega-3s are also those to avoid eating too much of due to their higher mercury content. There are still great options to choose from, including herring, salmon, sardines, anchovies, halibut, and rainbow trout. Keep in mind that fish can be used as an ingredient in other dishes. Anchovies, for instance, can be used to add salt and umami to a dish – a great way to enjoy them (and benefit from them) even if you always say “no” to them on the occasional pizza night.

One last note: When you do opt for fish, try to get wild, not farmed fish when you can – and, ideally, those that are harvested sustainably. (Sadly, this isn’t the case for some of the fish highest in omega-3s.) To help you out, the Monterey Bay Aquarium has a great guide to buying fish based on sustainability.