Bacteria in Your Mouth May Affect Your Risk of Cancer 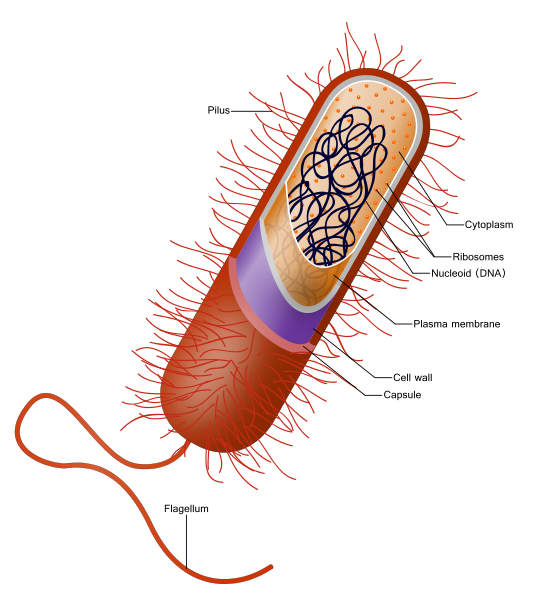 Of all the links established between oral and systemic health, the relationship between oral health and cancer elsewhere in the body is perhaps the most surprising.

Yet research continues to show that the oral microbiome – the community of bacteria living in your mouth – is a potential influence on cancer risk.

Consider, for instance, the study published this past fall in the International Journal of Cancer.

Researchers recruited several hundred people for the study, most of whom were African-American. Two hundred thirty-one participants had been diagnosed with colorectal cancer. The remaining 462 participants served as controls. The researchers then assayed each person’s oral microbiome.

Certain strains of bacteria were found to be more abundant among the cancer patients than among controls. Other strains “showed associations with a decreased risk of [colorectal cancer].” Most of these associations held up whether the participant was of African or European descent.

Our study suggests that the oral microbiome may play a significant role in CRC etiology.

And this is hardly the first study to suggest such a link. For a 2017 study in Gut, for instance, researchers analyzed samples taken from the mouth, colon, and stool samples of 99 individuals with colorectal cancer, 32 with colorectal polyps, and 103 controls. The “bacterial networks” were similar in both colonic and oral microbiota.

[A] high abundance of Lachnospiraceae was negatively associated with the colonisation of colonic tissue with oral-like bacterial networks suggesting a protective role for certain microbiota types against [colorectal cancer], possibly by conferring colonisation resistance to CRC-associated oral taxa and possibly mediated through habitual diet.

Significantly greater bacterial diversity was observed in the cancer samples than in the normal samples. Compared with previous studies, we identified many more taxa demonstrating remarkably different distributions between the groups. In particular, a group of periodontitis-correlated taxa, including Fusobacterium, Dialister, Peptostreptococcus, Filifactor, Peptococcus, Catonella and Parvimonas, was significantly enriched in OSCC samples.

While the authors couldn’t say whether the bacterial imbalance was a cause or effect of the disease, the association is there.

Yet another study looked at the relationship between the oral microbiome and pancreatic cancer. Analyzing data from 361 cancer patients and 371 controls, the researchers found that some bacterial strains were associated with a higher incidence of pancreatic cancer whereas others were linked to a lower incidence.

This study provides supportive evidence that oral microbiota may play a role in the aetiology of pancreatic cancer.