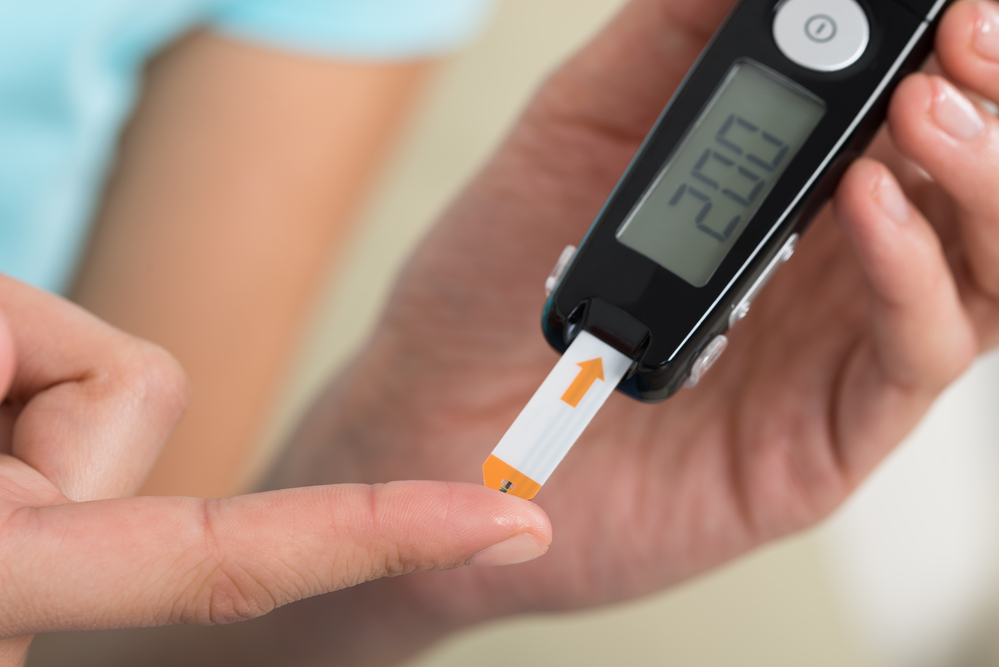 Since emerging in the 1970s and 80s, holistic and biological dentistry have led the way in acknowledging that conditions in the mouth can affect overall health, and vice versa, both physically and energetically. In fact, one of the towering figures in biological dentistry, Dr. Reinhold Voll, taught that up to 90% of all health issues show up in the mouth in some way.

Oral health and overall health are inseparable. The mouth is connected to the rest of the body, after all. The separation of dentistry and medicine isn’t at all natural. (For a quick rundown of how that happened, check out this 2017 article in The Atlantic.)

But over the past several years, dentistry as a whole finally has begun to recognize at least some aspects of mouth/body health. This is especially the case with periodontal (gum) disease, an infectious disease marked by chronic inflammation. Science has repeatedly found that it raises the risk of many other inflammatory conditions. These include heart disease, stroke, rheumatoid arthritis, chronic kidney disease, Alzheimer’s and dementia, some cancers, and diabetes.

In fact, that link with diabetes is perhaps one of the most well-researched oral/systemic connections.

Indeed, a large scientific review published last year in Diabetes Therapy confirmed that getting your gum disease treated may improve glycemic control, particularly in cases where A1c levels were higher at the start.

But while a lot of attention has been given to the gum disease/diabetes relationship, it’s important to also recognize that those who are diabetic also carry a higher risk of tooth decay. Whether the person has type 1 or type 2 diabetes, decay rates appear to be higher. Research just published in Archives of Oral Biology may help explain why.

The study involved two groups of 35 lab mice each. The mice in one group served as healthy controls. Those in the other group had type 1 diabetes induced. Over the course of 28 weeks, researchers compared each group using a device to measure the microhardness of their teeth.

Within 12 weeks, the teeth of the diabetic mice were measurably softer and continued to soften as the study went on. In the end, there were significant differences in the microhardness of their dentin – the layer of tooth tissue between the enamel and the living pulp.

According to a news release from Rutgers University, the academic home of lead author Mohammad Ali Saghiri, an assistant professor of restorative dentistry,

The study advances a multiyear effort by Saghiri and other researchers to understand how diabetes affects dental health and to develop treatments that counter its negative impact. Previous studies have established that people with both types of diabetes have significantly elevated rates of most oral health issues, both in the teeth and the soft tissues that surround them. Saghiri and other researchers also have demonstrated that diabetes can interfere with the ongoing process of adding minerals to teeth as they wear away from normal usage.

Bottom line? If you have diabetes, it’s to your benefit to keep up with regular dental visits, excellent nutrition, and great home hygiene. If problems such as decay and gum disease are there, we can help – both with providing periodontal therapy with ozone and laser, and providing restorations as needed, but also helping you prevent problems from returning.

You, after all, are the one ultimately in charge of your own health and well-being. We’re here to help.