How Does CBD-Infused Mouthwash Stack Up Against Other Rinses? 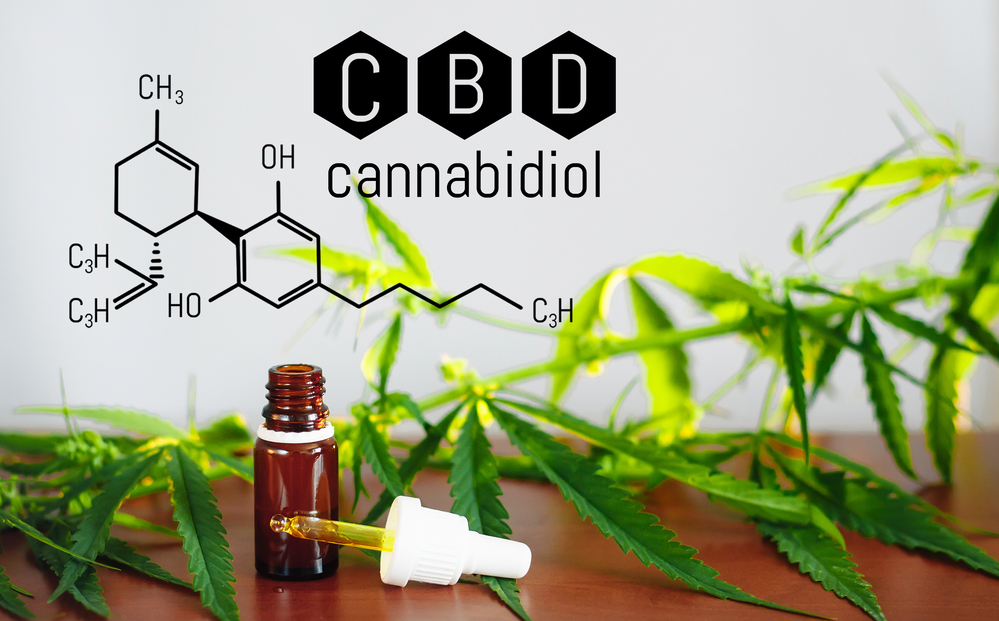 Over the past couple months, we’ve looked at the role that certain botanicals – tea tree oil, lemongrass, and more – can play in improving or maintaining good oral health. Now, let’s close out this series with a brief look at one more: cannabinoids.

Cannabinoids are compounds that are found in cannabis plants. The two most well known are THC, which makes a person feel high, and CBD, which doesn’t but has many medicinal uses and is commonly used to treat problems such as pain, anxiety, chronic inflammation, and insomnia.

We’ve looked before at some of the early research on dental uses of CBD, and we’ve now begun to see more oral hygiene products, such as mouthwashes, that contain this or other cannabinoids. But are they really effective?

A study in the Journal of Cannabis Research offers some evidence that CBD rinses may actually rival the chlorhexidine that’s typically used for treating gum disease and other oral infections.

Two cannabinoid-infused rinses were used in the study. One contained CBD, while the other contained CBG, which is similar to CBD but binds with different receptors and works in different ways. These were used on plaque samples taken from 72 adults, as were three other rinses for comparison: a popular alcohol-based mouthwash with essential oils, a popular alcohol-free rinse with fluoride, and chlorhexidine.

When all was said and done, both the CBD and CBG rinses were found to be equal to chlorhexidine in killing harmful oral bacteria. In fact, they were slightly better, with the performance difference being “statistically significant” for CBD and “near significant”for CBG.

As for the two popular mouthwashes? They showed limited antimicrobial activity, particularly the fluoridated rinse.

“Most of the reported studies show chlorhexidine containing mouthwash as the most effective mouthwash,” the authors write in their conclusion,

however tooth staining is an unacceptable side effect of chlorhexidine. Therefore, it is not suitable for everyday or frequent use. Cannabinoids (CBD / CBG) infused mouthwashes together with other natural key ingredients shows promising bactericidal activity in vitro against total-culturable aerobic bacterial content in dental plaque, with efficiency equivalent to or better than that of the gold standard (0.2% chlorhexidine). CannIBite mouthwash products with cannabinoids infusion offer a safer and effective alternative without any fluorides or alcohol. Based on our in vitro study, the cannabinoids infused CannIBite mouthwash products offer a much safer, efficient and natural alternative to alcohol and/or fluoride containing mouthwashes.

But those last statements highlight a big limitation of this study: a potential conflict of interest. One of the study authors is the founder of CannIBite, the maker of the two cannabinoid-infused rinses that were tested. Unfortunately, as the authors of a recent review on cannabinoids in dentistry note, “Despite the myriad of existing cannabinoid-based oral products, the scientific literature on the safety, efficacy, toxicity and quality of these pharmaceuticals, is limited.”

It should be noted…that there is generally strong evidence to support the wide therapeutic window and properties of cannabinoids, including, but not limited to their analgesic, antioxidant, anti-inflammatory, anti-microbial, anti-pruritic and anti-cancer properties. For these reasons, cannabinoids may have significant applicability in dentistry for the treatment of (1) toothaches, (2) bacterial infections causing periodontitis, gingivitis, periodontal disease, dental caries, salivary gland infections and abscesses, (3) inflammation-based oral diseases (4) oral and salivary gland cancers (5) Burning Mouth Syndrome, (6) dental anxiety, and (7) for general maintenance of oral hygiene. In addition to their wide therapeutic window, cannabinoids may also be a safer alternative to conventional, synthetic drugs used to treat oral and dental diseases, and commercial oral and dental products, in general.

No doubt, additional research is being done, especially considering the growing popularity of CBD oral hygiene products, just as we saw in the burst of studies we saw after oil pulling and activated charcoal became popular. As ever, time will tell whether CBD mouthwashes are as effective as the early research has suggested. We eagerly await the results.