How Turmeric May Help You Have a Healthier Mouth 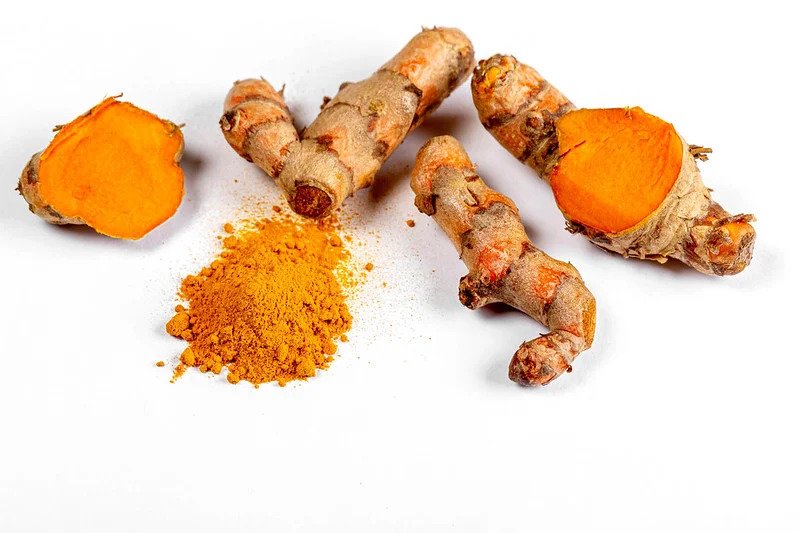 Turmeric has long been used in Ayurvedic and Traditional Chinese Medicine. It’s a great antioxidant, after all, helpful for reducing inflammation. Yet that’s just one of the many ways it’s been used to support healing.

But the spice has antimicrobial properties, as well. This, along with its power against inflammation, has made it a particularly intriguing option for promoting good oral health, especially periodontal health. 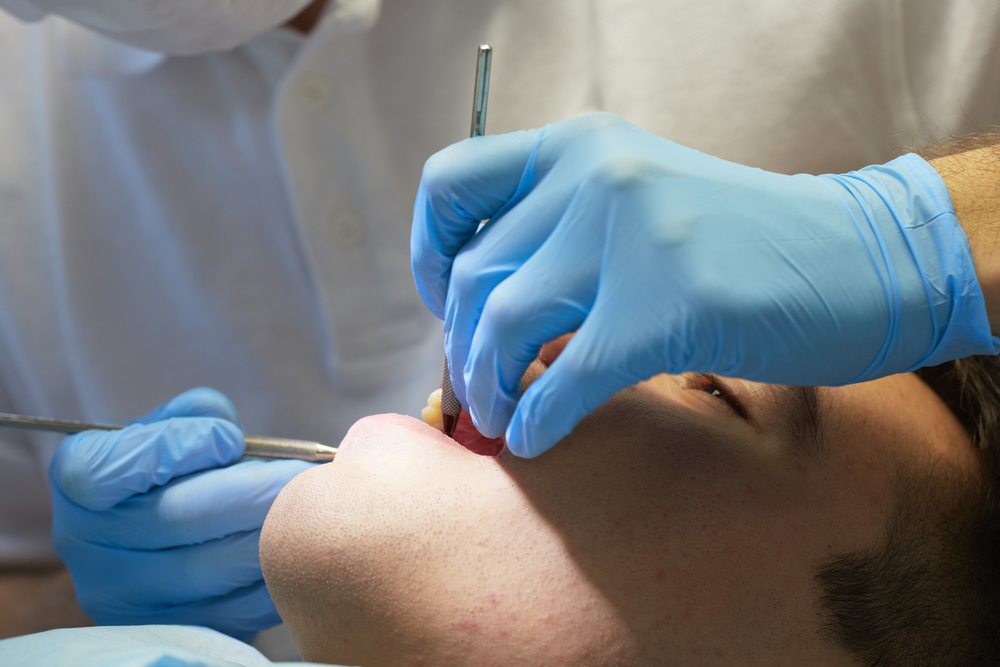 Other conventional products included the antibiotics metronidazole and ornidazole. Some of the 27 studies compared the use of curcumin gels in particular with scaling and root planing only (what’s often referred to as “a deep cleaning”).

All together, the studies involved 963 patients, and whether the curcumin was delivered through gels, mouth rinses, or irrigants used below the gum line, such products “were found to be equally effective compared to the routinely used agents for reduction of plaque and gingival inflammation.”

The research team also found that topical gels “had a greater reduction in probing pocket depth” – a key achievement, as the deeper the pockets that form between the teeth and gums, the harder hygiene becomes. Those pockets – dark, wet, and low in oxygen – create perfect environments in which harmful bacteria can multiply and thrive.

Notably, the findings of this review echo those of a similar one published earlier this year in the Journal of Periodontal Research. In this case, the focus was on curcumin as an adjunct to scaling and root planing. In such cases, all the common markers of gum disease improved after just one month of treatment.

Curcumin, its authors wrote, appears, in fact, to be

a simple and inexpensive therapeutic strategy for periodontal disease due to its broad-spectrum antibacterial and anti-inflammatory effects.

Yet another 2021 review focused solely on comparisons of curcumin rinses with chlorhexidine. Both were found to be equally effective in reducing plaque and inflammation.

But before you start taking oral supplements or adding turmeric to everything you cook, note that in all of these studies, the curcumin was being applied directly to specific oral tissues at relatively high concentrations. You can’t presume that you’d get the exact same effects by consuming it. (Well, you could, but you might be disappointed by the results.)

Instead, you might look to the number of oral hygiene products now available that contain curcumin. Or if you’re a DIY type, you might explore some of the many recipes online for making your own oral care products at home (recipes such as this and this, for instance).

But if you want to start eating more turmeric, too, well, we’re not going to stop you. 🙂