Is Saturated Fat Really Evil? (The Short Answer: No)

Some folks act like saying something over and over again will somehow make it true – like the American Dental Association insisting that neurotoxic mercury amalgam is “safe.” 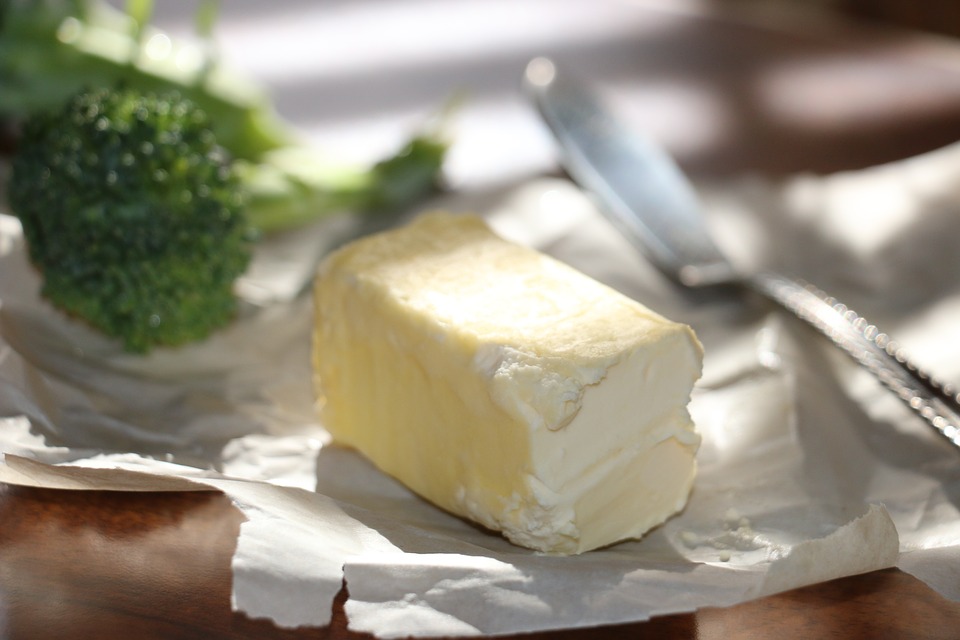 Or the American Heart Association (AHA) constantly telling us how much healthier we’d all be if we just replaced saturated fats with unsaturated.

They did it again last month with the publication of a new “Presidential Advisory,” which even went so far as to suggest that making the swap could be as effective as taking a statin. Suddenly, headlines were screaming across the internet that, no, no, no coconut oil isn’t healthy at all (as if the only uses for it were dietary; really, those are just the beginning).

How did the AHA reach their conclusion? According to award-winning science writer Gary Taubes – an expert on the politics of nutrition – all it took was a little cherry-picking.

The AHA concludes that only four clinical trials have ever been done with sufficiently reliable methodology to allow them to assess the value of replacing saturated fats, SFAs, with polyunsaturated fats, PUFAs (in practice, replacing animal fats by vegetable oils), and concludes that this replacement will reduce heart attacks by 30%. In the history of this debate, this is a huge, if not unprecedented number. These four trials are the ones that remain after the AHA experts have systematically picked through the others and found reasons to reject all that didn’t find such a large positive effect, including a significant number that happened to suggest the opposite. For these trials that didn’t make the cut, the AHA authorities carefully identify why these trials were critically if not fatally flawed, and so why their results cannot and should not be used in any reasonable assessment.

The trials rejected include among the largest ever done: the Minnesota Coronary Survey, the Sydney Heart Study, and, most notably, the Women’s Health Initiative, which was the single largest and most expensive clinical trial in history. All of these resulted in evidence that refuted the hypothesis. All are rejected from the analysis. And the AHA experts have good reasons for all of these decisions, but when other organizations – most notably the Cochrane Collaboration – did this exercise correctly, deciding on a strict methodology in advance that would determine which studies to use and which not, without knowing the results, these trials were typically included.

Meanwhile, a 2014 meta-analysis of more than 70 studies – including 27 randomized clinical trials – found no association between fat consumption and heart disease risk.

In fact, the evidence is increasingly clear that the trouble isn’t with saturated fats but what typically replaces them: carbs – and usually highly processed ones, at that. This was powerfully illustrated in a small but compelling PLoS ONE study involving subjects who had hewed to the standard high-carb, low-fat diet that gets touted as being so “healthy.”

Researchers controlled the diets of all 16 subjects, gradually adjusting the ratio of saturated fat and carbs every three weeks. They found that increasing saturated fat intake had no effect on blood lipids.

In summary, high intakes of saturated fat (including regular consumption of whole eggs, full-fat dairy, high-fat beef and other meats) does not contribute to accumulation of plasma SFA in the context of a low carbohydrate intake. A progressive decrease in saturated fat and commensurate increase in carbohydrate intake, on the other hand, is associated with incremental increases in the proportion of plasma palmitoleic acid, which may be signaling impaired metabolism of carbohydrate, even under conditions of negative energy balance and significant weight loss. These findings contradict the perspective that dietary saturated fat per se is harmful, and underscore the importance of considering the level of dietary carbohydrate that accompanies saturated fat consumption. [emphasis added]

“It is time,” said a paper published earlier this year in the British Journal of Sports Medicine, “to shift the public health message in the prevention and treatment of coronary artery disease away from measuring serum lipids and reducing dietary saturated fat. Coronary artery disease is a chronic inflammatory disease and it can be reduced effectively by walking 22 minutes a day and eating real food. There is no business model or market to help spread this simple yet powerful intervention.”

The bottom line is that your body needs all kinds of naturally occurring fats to thrive: saturated and unsaturated alike. We do need more omega-3s than 6s – the exact reverse of the standard American diet, which is loaded with inflammation-fueling omega-6 fatty acids.

Those omega-6s, by the way, are prominent in most vegetable oils, unsaturated oils.

Omega-3 fatty acids, on the other hand, are anti-inflammatory. They also support cognitive and brain health. And they’re great for your cells, being integral to the cell membranes across which essential communication happens – or fails to happen if the cells aren’t as healthy as they could be.

Sure, you can take supplements, but as ever, your best source remains real food – fish, walnuts, chia seeds, spinach, grass-fed beef. (You’ll find much more on good dietary sources of omega-3s here.)

The only fats your body has zero need for are trans fats, which can still be found in some processed foods.

But then if you’re eating real food – a whole-foods based diet – you don’t really have to worry about that, do you?