Although more dental offices these days are mercury-free like ours, the unfortunate truth is that most American dentists still place amalgam fillings – restorations that are 50% mercury, a known (and potent!) neurotoxin.

According to a survey published earlier this year in the Journal of Public Health Dentistry, 62% of general dentists and 56% of pediatric dentists said that they use amalgam. What’s more,

Of course “most” would disagree with a ban because that would mean disagreeing with their own practice. 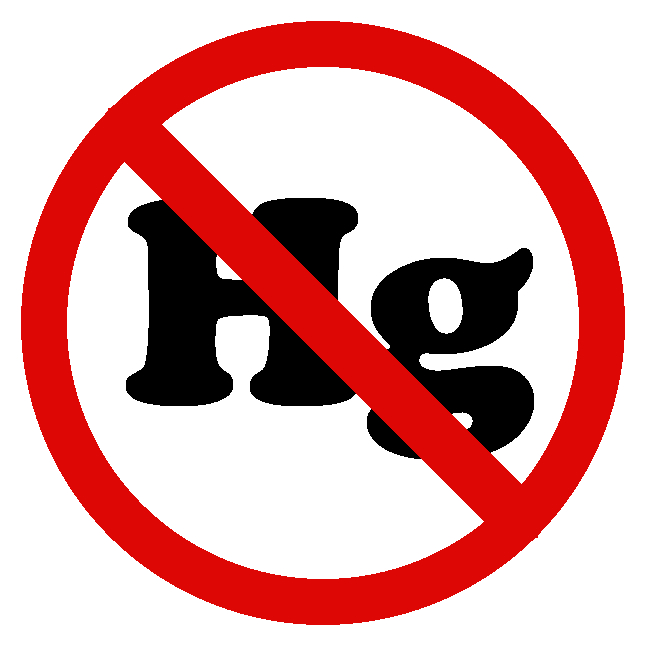 But whether they disagree or not, dentistry is moving toward a mercury-free future. Just this past week, the Minamata Convention on Mercury went into force, which includes provisions calling for a phase-down of dental mercury. The US was the first country to approve it.

Additionally, all US dentists who regularly handle mercury are now required to install up-to-date amalgam separators in their offices. Regular readers of this blog may recall that the rule had been put on hold shortly after President Trump’s inauguration. Faced with a lawsuit from the National Resources Defense Council, however, the EPA quickly reinstated it – a big time win.

This will help keep literal tons of mercury out of the water supply.

Dentists do have a few years to comply, but we can think of no good reason anyone should wait. Our health depends on our environment’s health, after all. To allow mercury into it – via the water supply or amalgam waste casually tossed into the trash – is absolutely careless in light of what we know about this heavy metal and how it contaminates up the food chain.

And once you know that, it becomes even harder to justify using it to restore teeth, especially when so many excellent, strong, durable, nontoxic alternatives we have today – materials that, properly placed, can last just as long as amalgam but without the detrimental effects.

According to research out of the University of Georgia, there’s a clear relationship between the number of amalgam surfaces in the mouth and mercury levels in the blood. One filling may not be a problem, but if you have more than 8 filled surfaces (each tooth has 5 total) you can have 150% more mercury in your blood than a person with none.

The average American has three fillings, which could easily involve more than 8 surfaces.

Mercury released from amalgam tends to concentrate in vital organs such as the brain and kidneys, where it can be methylated through various metabolic processes. Over time, the damage gives rise to a wide range of neurological, immune, and other health problems.

The solution for already placed fillings? If you have just one or two and they don’t appear to be causing any problems, keeping them in place could be best. Mercury-removal is not a risk-free procedure, and when they are removed, extensive safety protocols like those we use are a must. It’s also critical that the fillings that replace them are made of biocompatible materials.

This week is Mercury Awareness Week. We encourage you to share what you know about the dangers of mercury and the healthy alternatives are out there. Dr. Mercola is running articles this week that are great for sharing. Likewise, you can share the content of this blog. Here are some more good resources for information on the ongoing issue of dental mercury: