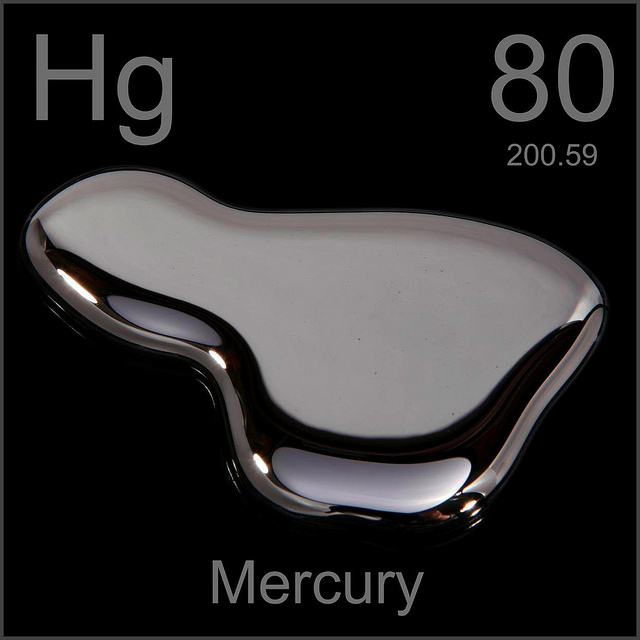 When you choose biological dentistry for your care, it may be easy to forget that not all dental offices are mercury-free and mercury-safe. Many dentists here in the US continue to place amalgam fillings, which are about 50% mercury, one of the most toxic elements on this planet.

In fact, roughly half of all mercury pollution in our water comes courtesy of the dental industry. All told, dentistry releases 340 tons of mercury into our environment every year.

And every bit of life is affected. A recent article in Smithsonian Magazine, for instance, reported that elevated levels of mercury have been found in mountain lions over in the Santa Cruz Mountains. Researchers suspect that marine fog is responsible for wafting this neurotoxin into the terrestrial food chain.

Fortunately, regulators, dentists, and activists around the world are taking steps to make mercury-free, mercury-safe dentistry a reality for all. 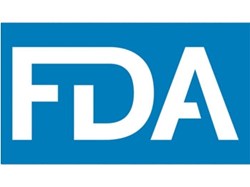 Here in the States, an FDA advisory committee heard testimony this past fall from a range of experts and advocates on problems associated with metal implants, including mercury amalgam fillings. The meeting ended with a recommendation that the FDA provide information to patients about the health risks of dental amalgam.

In December, the agency called for additional consumer input on amalgam and other metal implants. More than 90% of the original input they had received came from patients whose health was impacted by mercury fillings, so it will be interesting to see what folks will share for this second call and how the FDA might respond.

On the global front, November saw the third conference of the parties to the Minamata Convention on Mercury, the world-wide treaty to reduce mercury pollution that includes a requirements for the phase-out of dental mercury.

When we asked conference attendee Charles G. Brown, President of the World Alliance for Mercury-Free Dentistry, about the most important agreements arrived at after all-night negotiations in Geneva, he told us that

the African governments – to their enormous credit – proposed a phase out date for amalgam for the entire world, a move that galvanized debate on whether this primitive pre-Civil War pollutant can be banished from our small planet. We won a historic three-part compromise: First, all parties agreed to accelerate action to transition away from amalgam; second, several parties, notably the world’s 4th most populous nation Indonesia, announced the phase out for their nation; and third, at the next conference, the Secretariat (i.e., the UN Environment staff) will present a report on what actions are most effective in reducing and eliminating amalgam use.

Thanks to that agreement, Brown said that ending dental amalgam use will continue to take center stage at the next meeting of the Convention, scheduled for fall 2021 in Bali, Indonesia.  Until then, Brown “salutes Dr. Colin Yoshida and the other mercury-free dentists in the Golden State who provide toxic-free dentistry to California consumers.”

Most inspiring at Minimata, however, may be these scenes of the collaboration among so many countries all working together, along with the World Alliance for Mercury-Free Dentistry and Consumers for Dental Choice, to #MakeMercuryHistory: