Mercury-Free Dentistry Is the Future 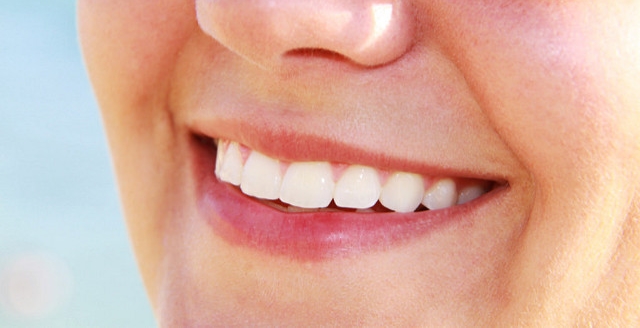 There was good news out of the EU recently: The European Parliament has banned the use of mercury amalgam in children under 15, as well as pregnant and breastfeeding women. The vote was an overwhelming 663 to 8. The ban will go into effect July 1, 2018.

More, each EU nation must develop a plan for phasing down amalgam by July 1, 2019. The European Commission must decide by mid-2020 whether to go ahead with a complete phase-out.

“When we started,” noted Charlie Brown of Consumers for Dental Choice,

Unfortunately, the situation’s not nearly so rosy here in the US. Although dental offices like ours have been mercury-free (and mercury-safe!) for years (about 15 years mercury-free for us, in fact), about half of all American dentists continue to place this toxic material, misleadingly calling their work “silver” fillings.

Another thing most folks don’t realize is that modern amalgam fillings outgas far more mercury than older versions. This is because most are high-copper amalgam, which conventional dentists like for a number of reasons. Fillings made with the stuff are stronger, brighter, resist corrosion better, and maintain their shape better. But according to a new study in Biometals,

Modern high copper amalgams exhibit two new traits of increased instability. Firstly, when subjected to wear/polishing, droplets rich in mercury are formed on the surface, showing that mercury is not being strongly bonded to the base or alloy metals. Secondly, high copper amalgams emit substantially larger amounts of mercury vapor than the low copper amalgams used before the 1970s. High copper amalgams has been developed with focus on mechanical strength and corrosion resistance, but has been sub-optimized in other aspects, resulting in increased instability and higher emission of mercury vapor. This has not been presented to policy makers and scientists. Both low and high copper amalgams undergo a transformation process for several years after placement, resulting in a substantial reduction in mercury content, but there exist no limit for maximum allowed emission of mercury from dental amalgams. [emphasis added]

Then there’s the matter of environmental pollution. This past winter, the EPA finalized its new rule requiring all dental offices that regularly handle amalgam to install amalgam separators to keep the metal out of the wastewater. But that rule was rolled back after the Trump administration directed all federal agencies to “immediately withdraw” any new rules that had yet to be published in the Federal Register.

The amalgam separator rule was one of them – a rule that would have kept tons of mercury from polluting the environment.

There’s a glimmer of hope on the horizon, though. The Natural Resources Defense Council has sued the EPA. According to the NRDC’s litigation coordinator Aaron Colangelo,

The Trump White House ordered the EPA and other agencies to violate the law. That puts Americans at greater risk of exposure to this dangerous neurotoxin, which can do harm even in tiny amounts. EPA’s withdrawal of the mercury rule is not just illegal, but senseless. The rule imposes minimal burden, drew widespread praise from dental providers and benefits public health and the environment.

Meantime, Consumers for Dental Choice is urging citizens to let our government know that the US needs to play catch-up and at least ban the use of amalgam in the highest risk groups. You can help out by signing and sharing their petition at change.org.

Despite setbacks, though, mercury-free dentistry has made great strides. The progress we have made toward a mercury-free future has only come from the concerted efforts of patients and dentists and activists alike. We can keep making progress. It’ll just take all of our help.