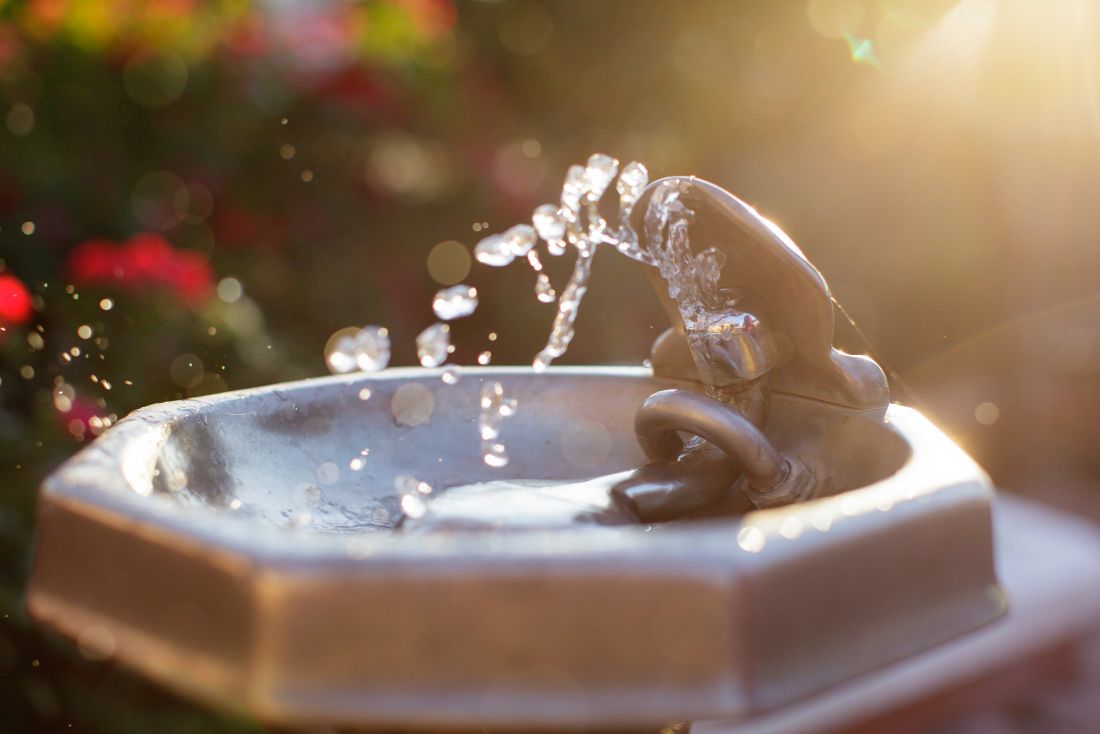 Evidence continues to stack up against fluoride, which makes perfect sense when you consider that it’s a known neurotoxin and endocrine disruptor. Now, several new studies add weight to the case against relying on fluoride to prevent tooth decay.

One of these, just published in JAMA Pediatrics, took a fresh look at the suspected relationship between fluoride exposure and lower IQ. Its authors followed hundreds of pregnant Canadian women over several years to evaluate the impact of fluoride on their offsprings’ cognitive development. Some lived in fluoridated areas, while others lived in non-fluoridated communities.

Testing their children between the ages of 3 and 4, the research team “found that estimated maternal exposure to higher fluoride levels during pregnancy was associated with lower IQ scores in children.”

The researchers found that for every increase of 1 milligram per liter concentration of fluoride in a mother’s urine, the child’s IQ score dropped 3.7 points. Male children saw a 4.5-point lower IQ score for each 1 milligram per liter, while there was no significant link when it came to female children, though the researchers could not point to why.

“At a population level, that’s a big shift. That translates to millions of IQ levels lost,” study author Christine Till, an associate professor in the Department of Psychology at York University in Toronto, told CNN.

Another recent study looked at the relationship between fluoride levels in drinking water and blood with kidney and liver health. (Both are important organs of elimination.) The authors chose to focus on teens, in part because such a study hadn’t been done, but also because younger bodies excrete much less fluoride in urine

a child’s body excretes only 45 percent of fluoride in urine via the kidneys, while an adult’s body clears it at a rate of 60 percent, and the kidneys accumulate more fluoride than any other organ in the body.

After crunching the data from nearly 2000 teens, the authors found that

Although the tap water fluoride concentrations were generally low, there are several mechanisms by which even low levels of fluoride exposure may contribute to kidney or liver dysfunction.

This study’s findings, combined with previous studies of childhood exposure to higher fluoride levels, show there is a dose-dependent relationship between fluoride and indicators of kidney and liver function. 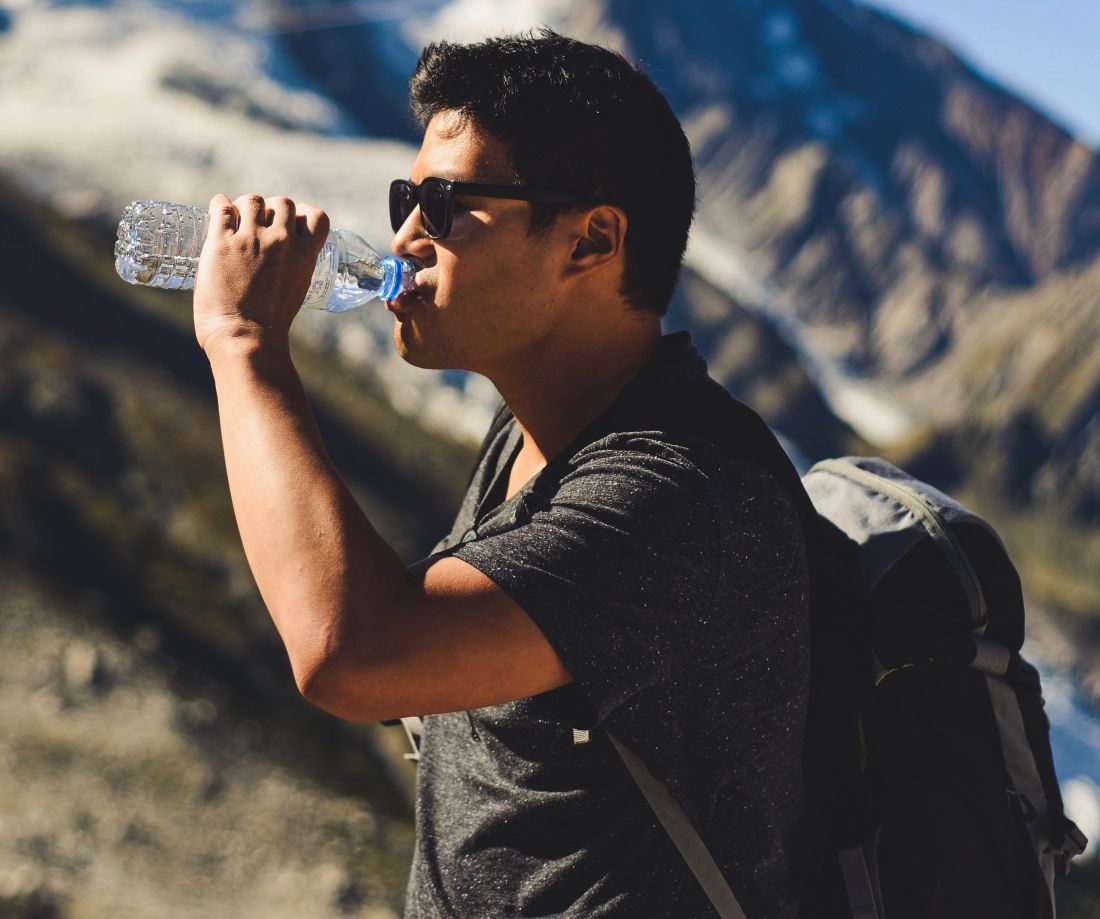 Meanwhile, other research suggests that even fluoride applied directly to the teeth may not be all that effective. A recent meta-analysis of more than 20 earlier studies on fluoride varnish, published this past summer  in Caries Research, found that the varnish “made hardly any difference” in preventing cavities in kids at high risk of decay. At best, its effects were “moderate and uncertain.”

In the present review, a large number of the children developed new dentine caries lesions, regardless of FV use. The cause of dental caries, and of the increase in caries with age, is the excessive exposure to sugar, not the lack of fluoride exposure.

“As much as we want fluoride varnish to be effective, the current evidence doesn’t support a huge benefit for its use in young children,” Dr. [Joana] Cunha-Cruz [one of the study authors] said.

Nor does the fact that, despite wide-spread fluoridation efforts and dental fluorosis rates that have skyrocketed over the past 30 years, rates of tooth decay remain terribly high.

What to do? For one, keep educating yourself – not just about the dangers of fluoride itself but also the danger of thinking that it can replace the basics of sound nutrition and good oral hygiene.