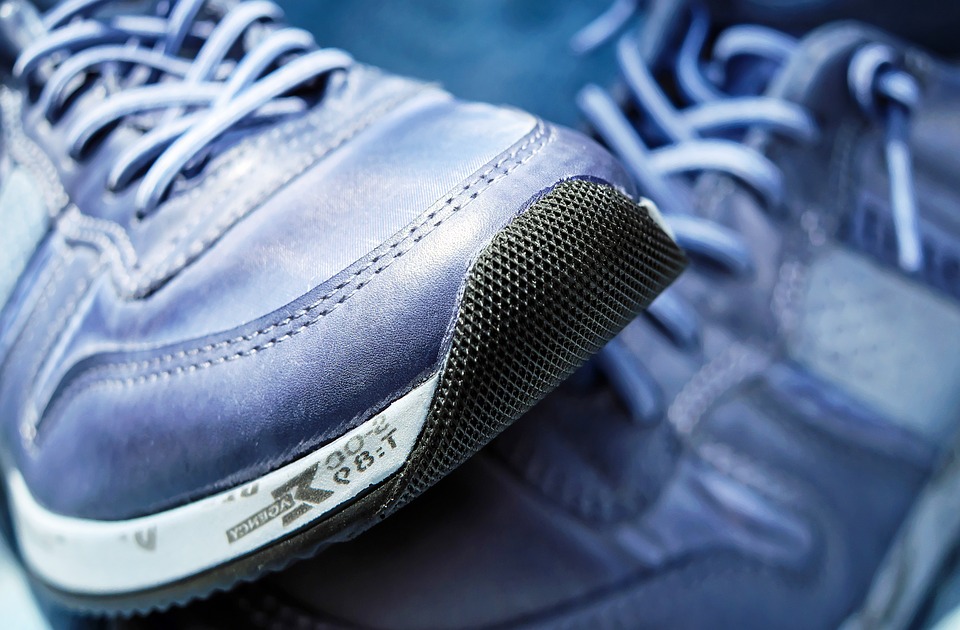 We’ve looked before at how exercise supports healthy teeth and gums just as much as it does your overall health and well-being. Now new research suggests that one of the ways this happens is by keeping inflammation under control.

Inflammation, of course, is a common thread through the many health conditions linked to gum disease. These include diabetes, stroke, heart disease, rheumatoid arthritis, Alzheimer’s, cancer, and more.

Simply put, the chronic inflammation in a mouth with periodontal disease also leads to chronic inflammation throughout the whole body. Much of what we do to fight the gum disease – the planing, scaling, irrigating with ozone, disinfecting with laser, and more – are attempts to curb the inflammatory processes there in the mouth. Anything that can help control inflammation is helpful.

And that includes exercise, according to the paper just published in the Journal of Clinical Periodontology.

The study was performed on lab rats that were taught to swim to swim for one hour each day. After six weeks of this exercise, the researchers induced periodontal disease in these rats, as well as in another group of rats that were not exercising.

Then they monitored them, looking specifically as loss of supporting jaw bone and epithelial attachment. Each represents a different aspect of what periodontal disease does to the gums and teeth.

Loss of epithelial attachment is a measure of soft tissue damage. Epithelial tissues make up the outermost layer of the gums and are critical for the attachment of the gums to the teeth. A they become less attached, the gums recede and the gingival pockets alongside the teeth deepen. These are a perfect place for pathogenic (harmful) microbes to live and multiply, which only worsens the condition.

Ultimately, the chronic inflammation from these infections leads to another consequence of periodontal disease: alveolar bone loss – that is, the bone that supports your teeth. This destruction happens in the advanced stages of gum disease. It weakens the jawbone itself and destroys that attachment points for the teeth.

As both the soft tissues and jawbone are increasingly damaged, it becomes impossible to keep the teeth in the mouth, leading to their loss.

But those lab rats show how exercise can make this outcome less inevitable.

Those who exercised showed much less loss of epithelial attachment and bone than those who weren’t trained to exercise. Specifically, exercise decreased the amount of a protein called tumor necrosis factor-alpha (TNF-Alpha) and increased the amount of another protein Interleukin-10 (IL-10). TNF-alpha increases inflammation while IL-10 is anti-inflammatory.

This shows that the exercise inhibited inflammation by affecting the proteins that control it, affecting signs of both early and late gum disease.

One other effect of periodontal disease – in rats and many humans alike – is heightened anxiety. Using behavioral tests, the researchers also found that anxiety-related behaviors were less severe among the rats that exercised. Changes in brain structure suggested that exercise may make rats without periodontal disease more resistant to anxiety as well.

There’s considerable debate over how much exercise is desirable and what kinds are best. We don’t recommend getting caught up in all that. The important thing is to find physical activity that you like and make doing it a priority. If you say that you’ll do it when you have the time, you never will. Yet it should be considered as essential to your health as good diet and hygiene. It’s a point that bears repeating:

Just as you wouldn’t go for days on end without brushing or showering or drinking water or eating healthy food, you shouldn’t go without physical activity.

Your gums – and the rest of you – will be grateful.