One Vitamin You Might Not Realize Your Teeth & Gums Need 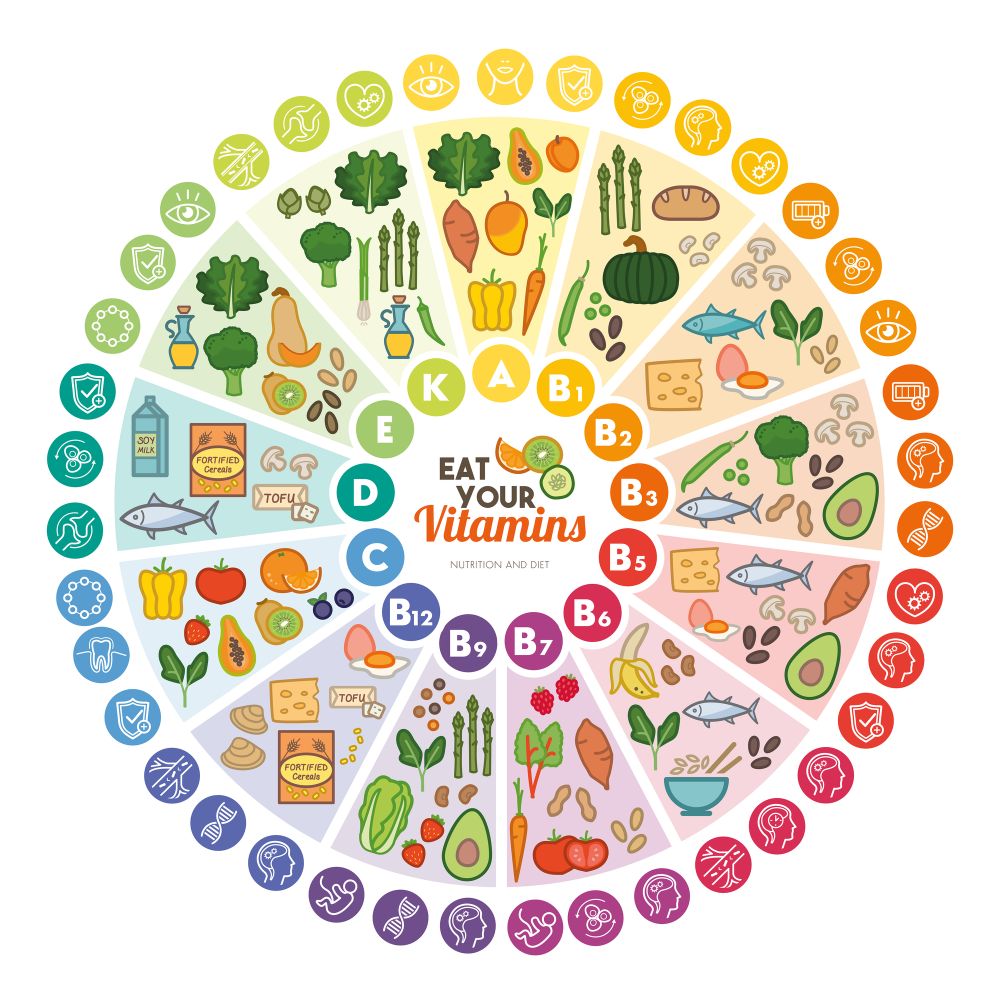 As a healthy mouth depends on a healthy body – and vice versa – everything you do to keep your body healthy, strong, and resilient also supports your oral health. There really is no separating the two.

Even so, there are some nutrients that have come to be strongly associated with oral health. Think vitamin C for gums or vitamin D and calcium for teeth.

One you might not think of is vitamin B. But like vitamin K3, phosphorus, and other micronutrients that play key roles in oral health, vitamin B has powers, as a recent study reminds.

This systematic review analyzed roughly a decade of treating mouth ulcers – a/k/a canker sores – with vitamin B. Ultimately, 16 studies made the cut, involving 1534 patients overall. Half were treated with vitamin B. The other half served as controls.

Not only was the treatment found to be effective, it

also significantly reduces the possibility of recurrence, accelerates ulcer healing, and shortens the course of treatment. Collectively, vitamin B has a high clinical value in treating patients with mouth ulcers.

And this makes sense, since such sores can actually be a sign of deficiency – particularly of B2 (riboflavin), B3 (niacin), B6, and B12. But that’s just the start of what B vitamins do to help keep teeth and gums healthy.

One study of children, for instance, found that those who weren’t getting enough B12 had more caries (tooth decay) and signs of gum disease, while those whose B12 levels were good exhibited healthier teeth and gums.

Meantime, much of the research involving adults has focused on periodontal health in particular. They’ve also tended to focus more on particular B vitamins, such as folate (B9). One Japanese study, for instance, found that the gums of those with low folate levels bled more easily upon probing. Bleeding gums are one of the most common signs of gum disease. 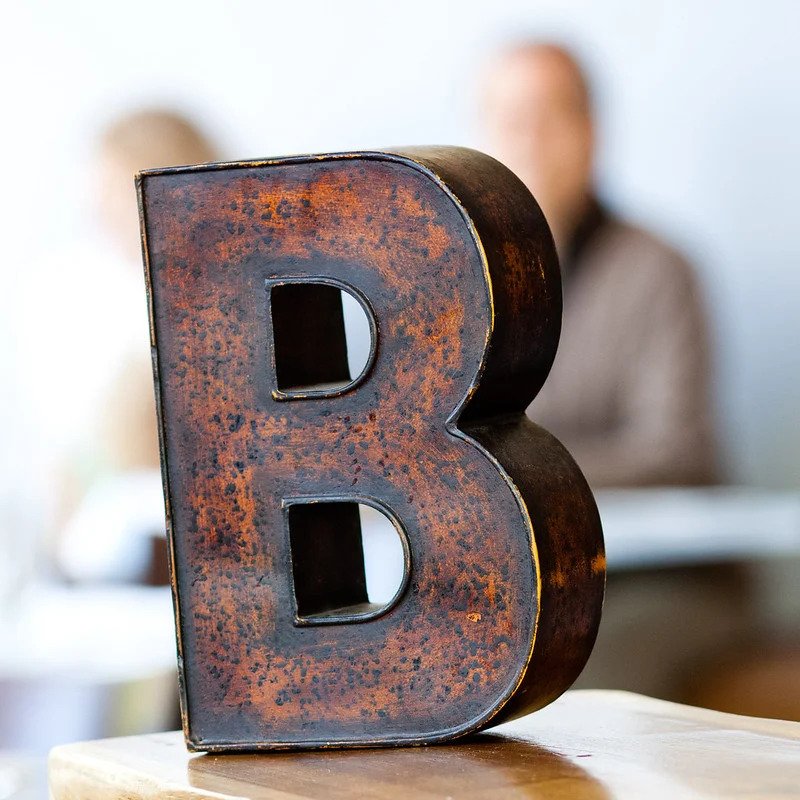 While most of us can get all the B vitamins we need through the food we eat, some people are more apt to develop deficiencies and may need to supplement. These include older adults and pregnant women; and those with Crohn’s, celiac disease, HIV, and other conditions that interfere with the absorption of B vitamins.

Since B12 is found mainly in meat and other foods derived from animals, vegans need to be conscientious about getting enough through alternative sources such as nutritional yeast, tempeh, chlorella, nori, and fortified plant milks, or through supplementation.

And don’t think “supplementation” means only pills. B complex can be readily delivered through IV drip therapy – it’s a key component of the popular Myers’ Cocktail, in fact – bypassing the digestive system all together, sending nutrients right to the cells where they’re needed. This can give you a real energy boost, too, and even lift your mood, which is one of the reasons B vitamins are included in more than a few brands of energy drink.

We don’t recommend those as a source of B vitamins, though. While they might make your brain happy, they most certainly won’t do the same for your teeth, bathing them in sugars and acids. Kind of defeats the purpose, wouldn’t you say?