If you need another reason to favor mercury-free, mercury-safe dentistry, consider the review just published in Reproductive Toxicology. Looking at over 40 years of research on the impact of mercury exposure on reproductive function in both men and women, the authors confirmed that

mercury negatively impacts human reproduction, affecting the reproductive and endocrine systems in both male and female. 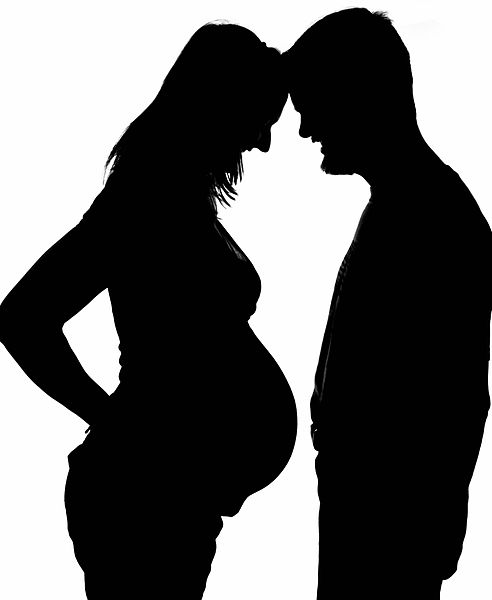 In other words, it’s not just women’s reproductive health that’s at risk, but men’s, too, even as pregnant and nursing women – along with young children – tend to be the focus of most mercury warnings and regulations.

While this has led the EU to ban dental mercury amalgam for these groups, the FDA continues to downplay the risks, even as evidence suggests they should not.

Another paper, published last month in Critical Reviews in Toxicology, looked at mercury exposure and human breast milk. It, too, looked at studies published over more than a 40 year span.

Most of the studies used mature milk or colostrum for analysis and in about 60% of them, the concentrations exceed significantly the limit set by the World Health Organization (WHO) of 1.7 µg/l….

That is certainly cause for concern.

While both of these reviews considered all sources of mercury exposure, two other recent studies focus on the impact of dental mercury in particular.

The first, published this past December in PLOS ONE, examined the risk of perinatal death – that is both stillborn and neonatal deaths – and exposure to mercury from dental amalgam fillings in the mother. Analyzing data from more than 72,000 Norwegian women and the Medical Birth Registry of Norway, its authors found a

statistically significant association between the number of teeth filled with dental amalgam and the risk of perinatal death.

The more fillings, the higher the risk. 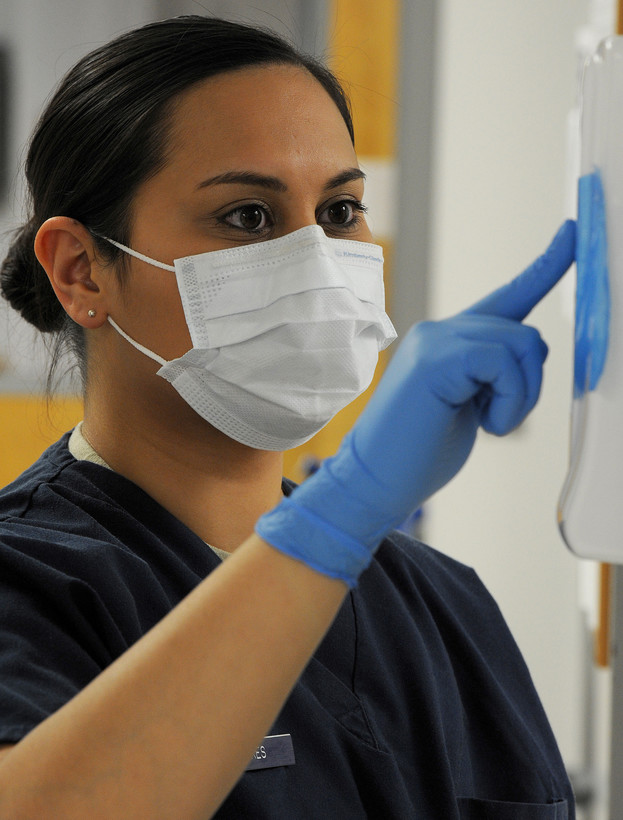 The second study, published in the International Journal of Occupational and Environmental Medicine, looked at pregnancy outcomes among dental workers who may be routinely exposed to both mercury vapor and particulate.

Two groups were studied: 64 pregnant dental workers and 60 pregnant non-dental workers. The urine mercury levels and blood antioxidant activity in all participants were measured and their birth outcomes were tracked.

The dental workers had higher mean mercury levels in their urine and lower blood antioxidant activity than the control. Consequently,

Pregnant dental staff suffered higher odds of developing spontaneous abortion and pre-eclampsia and giving birth to babies smaller for gestational age. This may be linked to oxidative stress induced by exposure to mercury.

This possibility jibes with earlier research. As one paper published last fall noted, the evidence suggests that toxic heavy metals such as mercury

These are just some of the reasons why we choose to keep our office mercury-free and mercury-safe. Need more? Start here.