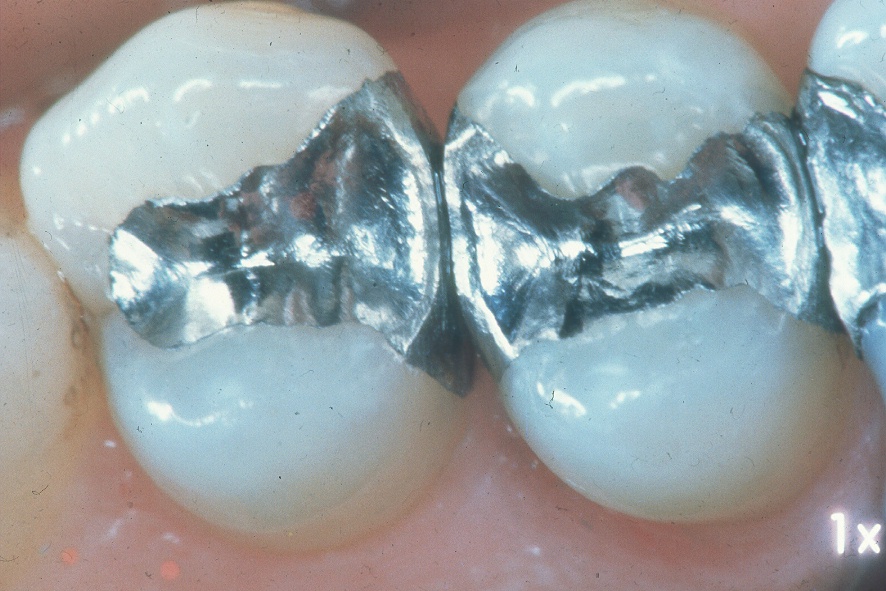 Mercury-free, mercury-safe dentistry has been the norm in our office for years. Why use a neurotoxic material to fix decayed or damaged teeth when the biocompatible materials available today are stronger and more durable than ever – and create a more natural-looking smile? It’s better for our patients, our team, and our environment.

And now, at long last, the FDA agrees that mercury amalgam should not be used – at least in certain populations whose health may be at greatest risk from mercury toxicity:

This is a big, big change from the agency’s previous stance, which held that mercury amalgam was safe for everyone, despite what the science said. But after receiving input from the general public and holding new hearings on the safety of implantable devices containing metal, they now acknowledge the risk – and catch up a bit with a growing number of nations around the world that have put limits on how this toxic material can be used.

Since 2018, for instance, amalgam has been banned from use in all children under age 15, and all pregnant and nursing mothers in the European Union. A complete ban is projected by 2030, although four countries – the Czech Republic, Finland, Ireland, and Slovakia – have already introduced bans.

A number of countries outside the EU have also announced plans for either a phase-out or outright ban of amalgam. These include the Philippines, Moldova, Nepal, and New Caledonia. Tanzania has banned the use of amalgam in all children and pregnant or nursing mothers.

So although the new guidelines are “a step in the right direction,” as Dr. Jack Kall, executive chair of the IAOMT board, stated in a recent news release, we still has a ways to go – and, in fairness, so do many other nations that signed onto the Minamata Convention on Mercury, the global treaty which includes provisions toward a phase-down of amalgam.