So Just What Is a “Healthy” Diet Anyway? 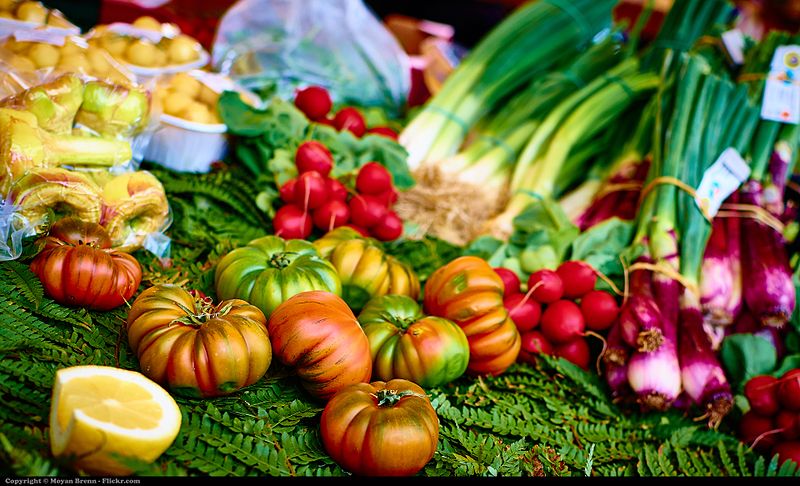 So did you make any resolutions for the new year? How about one to eat healthier? It’s one of the most common, with no shortage of conflicting opinions on just how to do it.

Enter US News & World Report, with its new rankings of 40 popular diets with respect to different dietary goals or preferences, as well as the best overall. Their criteria?

A panel of nationally recognized experts in diet, nutrition, obesity, food psychology, diabetes and heart disease reviewed our profiles, added their own fact-finding and rated each diet in seven categories: how easy it is to follow, its ability to produce short-term and long-term weight loss, its nutritional completeness, its safety and its potential for preventing and managing diabetes and heart disease. We also asked the panelists to let us know about aspects of each diet they particularly liked or disliked and to weigh in with tidbits of advice that someone considering a particular diet should know.

After every diet received robust scrutiny, we converted the experts’ ratings to scores and stars from 5 (highest) to 1 (lowest). We then used those scores to construct nine sets of Best Diets rankings…

including “Best Diets for Healthy Eating.” Two of the top three diets on this list are approaches that Dr. Yoshida favors both personally and for his patients: the Mediterranean and Flexitarian Diets.

The Mediterranean Diet is based on the observation that those who live in this global region tend to live far longer and have fewer diseases than those who eat the typical American diet. Despite the diversity of cuisines – from Italian to Greek, Spanish to Syrian – these traditional diets share some common features:

The Flexitarian Diet is a bit similar but with a greater focus on plant-based foods. Meat – including fowl and fish, along with red meat – is only occasionally included. Hence, the name, a mashup of “flexible” and “vegetarian.” Meals are typically built around five food groups:

The only diet that US News ranked higher than the Mediterranean and Flexitarian? The DASH Diet, which was developed by the National Heart, Lung, and Blood Institute (NHLBI) to fight high blood pressure. Yet we don’t favor it due to its overemphasis on meat and grains, as well as its demonization of fat in general. (For a good basic overview of dietary fats, check out this 2017 article by Dr. Mercola.)

All these ways of eating, however, focus squarely on eating whole, real foods – which, as we’ve noted before, is half the battle. Once you’ve shifted from hyper-processed to real food, you’ve already gone a long way toward improving the overall quality of your diet and building the foundation for good oral and systemic health.