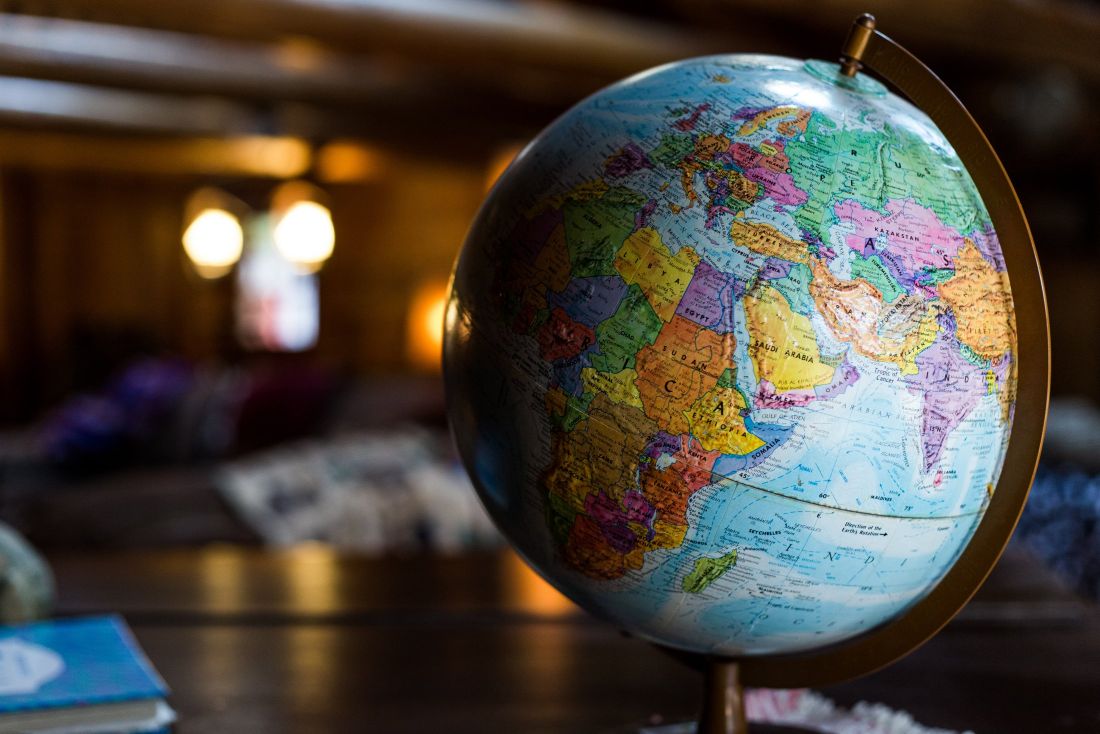 Dentistry has a huge role to play in limiting the use of mercury. After all, it’s one of the greatest sources of mercury pollution today, contributing about 100 tons of the neurotoxin each year. It’s one reason our office is mercury-free and mercury-safe, and why each year we recognize Mercury-Free Awareness Week each summer in hopes that others will follow the lead of practices like ours.

While our country as a whole has a long way to go – a bit odd, considering that the US was the first nation to sign onto the global mercury treaty known as the Minamata Convention – there are still plenty of victories to celebrate this year both around the world and here at home. Let’s take a look at just a few of these.

This past July, the Philippines became the 123rd country to ratify the Minamata Convention. The nation’s Department of Health also recently signed an administrative order immediately banning the use of amalgam in pregnant women, children under the age of 14, breastfeeding mothers, and persons with compromised renal and immune systems.

“This sets a remarkable precedent,” said Lee Bell of the International Pollutants Elimination Network, “and really pushes the agenda further for international negotiations where it can be shown that mercury-free dental healthcare is possible.” 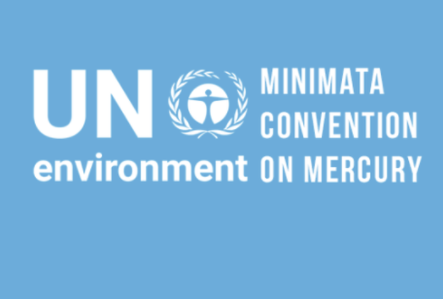 Meanwhile, Tanzania has adopted a policy this year that’s even more stringent than Europe’s current ban on amalgam use in children under 15 and pregnant women. Their new guidelines now ban amalgam use for all children and all women of childbearing age.

“There is no point of taking risk,” note the guidelines, “given the well documented adverse outcomes of the mercury intoxication and the fact that no level of mercury is safe in [the] human body.”

While the US is far behind the curve in limiting amalgam use, our country did take an important step this year toward at least protecting the environment: Now, most dentists must follow the EPA’s amalgam separator rule.

With a few special exceptions, dental offices must have these units installed to keep mercury out of the water supply. Additionally, they’re no longer allowed to flush amalgam down drains or use bleach or chlorine-based cleaners that may break down solid mercury caught in traps or vacuum lines.

As ever, Consumers for Dental Choice continues to do great work in taking on the pro-amalgam establishment in the fight for a mercury-free future.

In Maine, the group successfully petitioned to enact legislation requiring dentists to disclose amalgam’s risks and the availability of mercury-free fillings. They must also get written consent from the patient or parent/guardian before placing mercury amalgam.

“The consumers of Maine are the winners,” said Charlie Brown, Executive Director of Consumers for Dental Choice.

With the new rule, they will get the facts – and informed consumer choice leads straight to mercury-free dentistry! 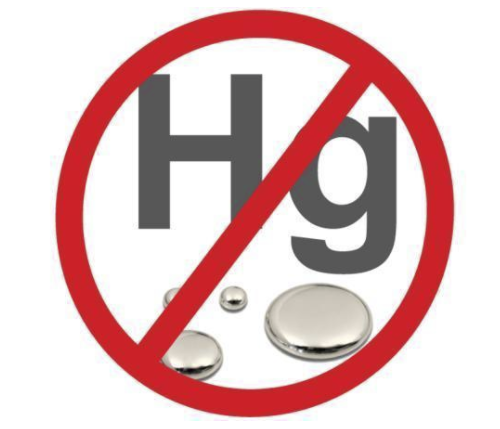 Now the group is expanding efforts to other states. In Wisconsin, for instance, they found a state law that prohibits the sale of children’s products that contain elemental mercury and are now arguing an amalgam ban for that population. They’re also seeking disclosure and consent rules similar to those in Maine.

In Connecticut, the group is challenging state regulations that only cover amalgam fillings for adult Medicaid recipients and expel mercury-free dentists from its Medicaid program. Such denial of choice is common for groups subject to government dental plans – not just Medicaid/Medicare patients, but also those in the military, veterans, and Native Americans covered by the Indian Health Service.

That’s another reason Fremont Natural Dentistry salutes these achievements and supports Consumers for Dental Choice in their continued efforts. If you’re interested in taking action against the use of mercury amalgam, there are many ways you can help too.

Everyone deserves mercury-free, mercury-safe dentistry, no matter where you live or who you are.