The Hard Truth About Soft Drinks 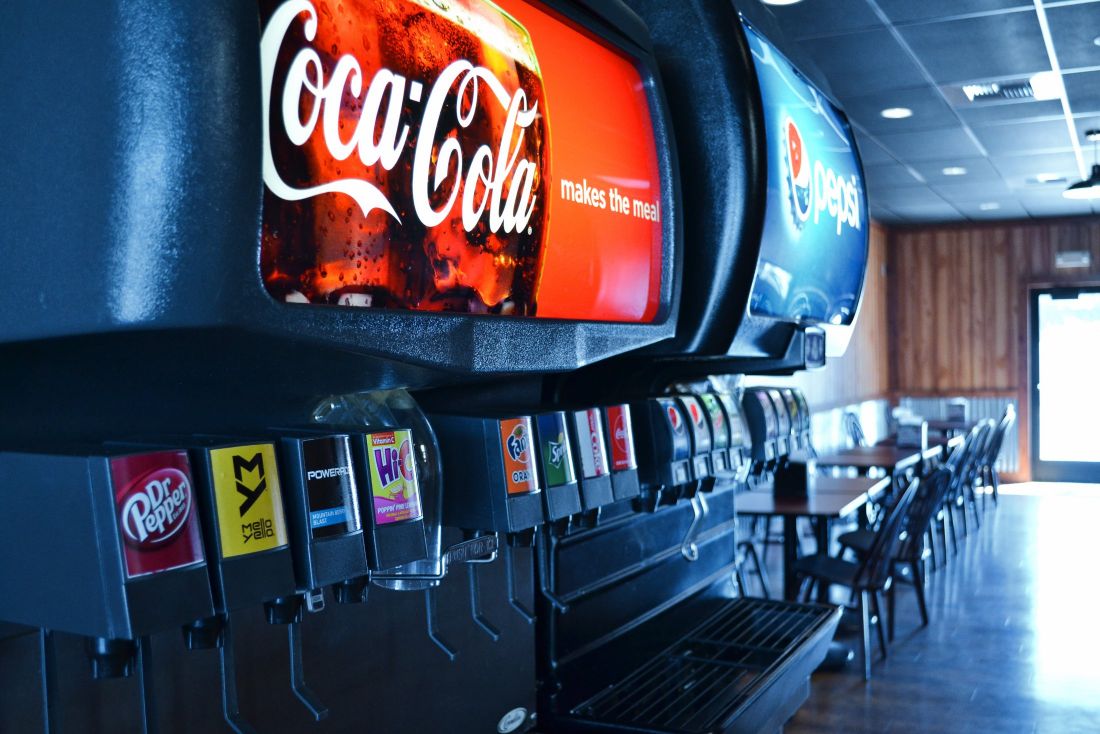 It’s hardly news when dentists tell folks to avoid soda – that the sugary stuff fuels disease, oral and otherwise; that the acids in regular and diet soda alike eat away at tooth enamel, leaving the teeth more vulnerable to decay.

Soft drinks do no favors at all for your dental health, even if you’re diligent about your home hygiene, brushing twice daily and regularly cleaning between your teeth. They’re none too kind to your overall health either – even just one or two soft drinks a day.

If you’re challenged by the idea that a simple, fizzy drink could cause so much trouble, you’re not alone. When the NYC Health Department ran focus groups on health perceptions of soda a few years back, they realized just how much soda marketing affected mindset

The participants commented that they didn’t think of sugary drinks as healthy, but they didn’t see them as truly unhealthy either. “Anything in moderation is okay,” said one woman. Yeah, said another, drinking one or two sodas a day wasn’t a problem. 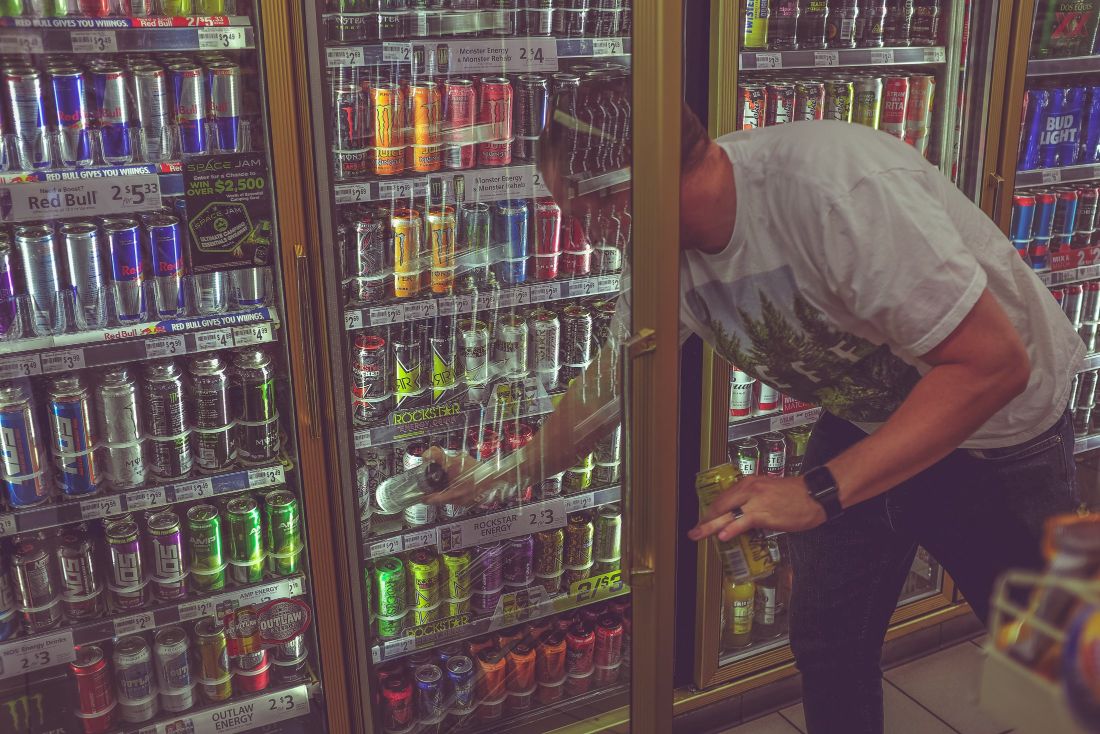 The study, coordinated by the International Agency for Research on Cancer – part of the World Health Organization – collected data from more than 450,000 participants in 10 countries in Europe from January 1, 1992, and December 31, 2000.

After excluding participants who already had developed cancer, heart disease, diabetes or who had experienced a stroke, researchers looked at the association between soft drink consumption and early death. They found that those who drank two or more soft drinks per day were 17% more likely to die early compared with those who drank less than a glass per month.

That was regardless of whether the drink was sweetened with sugar or artificially sweetened.

Though studies like this can’t show cause and effect, they do suggest that ditching soda is the smart choice. As Amy Mullee, a nutritionist at University College Dublin and one of 50 researchers who worked on the study, told the New York Times,

Putting our results in context with other published studies, it would probably be prudent to limit consumption of all soft drinks and replace them with healthier alternatives like water.

You can also look at soda consumption from an economic angle. You save a ton of money when you stop buying the stuff. Not only could you save hundreds a year on groceries, when you improve your nutrition and lessen your chances for tooth decay, you also could save thousands a year on healthcare costs.

When it comes to preventative, holistic care, that’s a pretty sweet bonus.