The Slow Fade-out of Mercury Fillings Seems to Be Speeding Up – at Last! 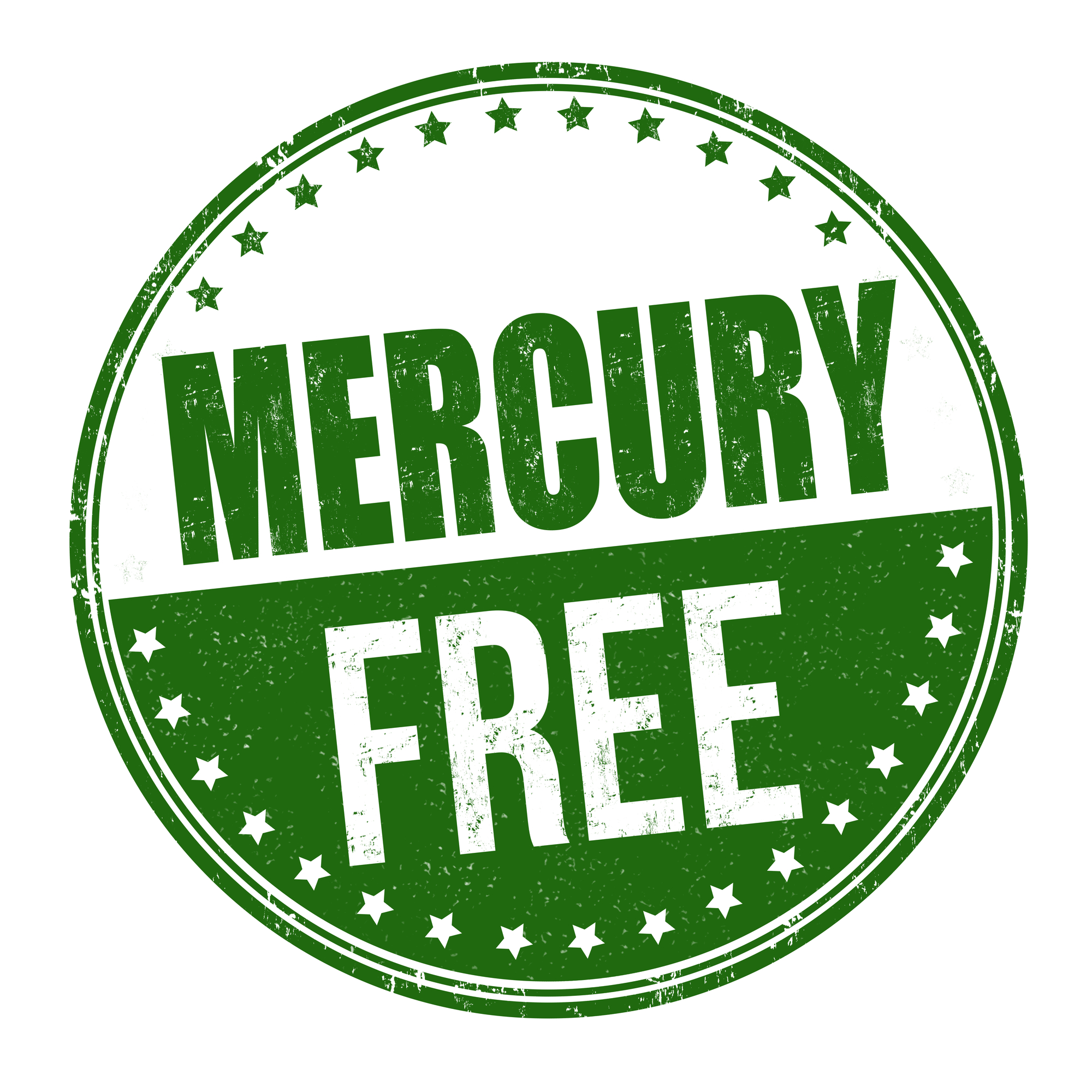 It wasn’t so long ago that dentists here in the US could get into trouble for speaking the truth about dental amalgam, even the basic fact that its main ingredient is mercury. Mercury, of course, is one of the most toxic elements to life and especially harmful to the brain and central nervous system.

Despite that, enough dentists recognized the risks of using this cheap metal to repair teeth and shifted to safer, more biocompatible materials. Their patients’ health depended on it; likewise, their own health, their staff’s health, and that of our planet. So they also developed procedures to minimize mercury exposure when removing old amalgams, making their practices not just mercury-free but mercury-safe, as well.

Our own office has been both mercury-free and mercury-safe for many years now. It’s just one of the reasons why patients choose to entrust their dental care to us.

Meantime, roughly half the dentists in this country continue to use a nearly 200-year old technology to repair decayed or damaged teeth. Could you imagine what it would be like if dentists were still making dentures, say, with the same materials they used 200 years ago – ivory, wire, hard rubber, even human teeth pulled from cadavers?

Here in the States, the first signs we saw of a significant shift came in 2020, when the FDA significantly changed its guidance on amalgam. No longer do they claim that mercury amalgam is safe for everyone. Acknowledging its risks, the FDA now advises against using amalgam in the teeth of children, pregnant or nursing mothers, and people with certain health problems.

Suddenly, amalgam was deemed inappropriate for more than half of the US population.

Then, late last year, the world’s largest dental products manufacturer, Dentsply Sirona, acknowledged that they were no longer selling amalgam. According to Charlie Brown at Consumers for Dental Choice – the organization leading the way on these issues – the revised FDA guidance was one of the main things that forced their decision.

Last month, Dentsply’s main competitor, Kerr, likewise announced that they’re getting out of the amalgam biz. Along with 100 other nonprofit groups, Consumers urged Kerr – a subsidiary of a company called Envista – to quit amalgam. Less than a day after they went public with their efforts, Envista’s lawyers responded that the company had stopped actively marketing the material in November 2021 and expected all existing inventory to be gone by the end of the first quarter of this year.

Now, only a handful of small, privately held companies with limited distribution channels still sell amalgam in the US. Globally, just one publicly traded company in the world – Southern Dental of Australia – still sells it, and Consumers is now working on them, too.

Earlier this month, an amendment to the global mercury treaty known as the Minamata Convention was approved. As of December 25, 2022, nations will be required to ban or advise against the use of amalgam in kids under the age of 15, as well as pregnant and nursing mothers.

“This new amendment” Brown wrote in a recent email to supporters,

Suffice it to say, this is a very big deal – almost unimaginable even just a decade ago and a game-changer today.