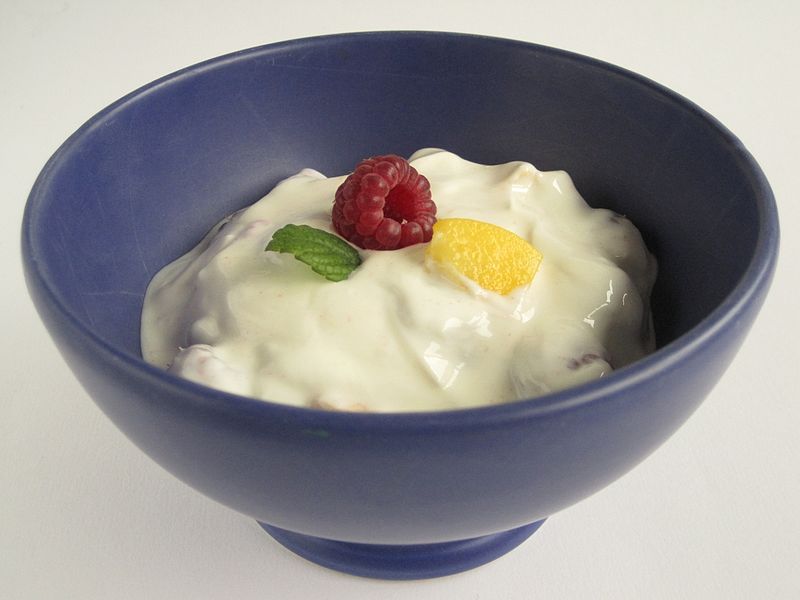 Korean researchers recently found that people who eat less yogurt are more likely to suffer from periodontitis. But why should yogurt protective against this severe form of gum disease? Contrary to what some expected, it’s not because of its calcium content.

As we’ve discussed before, periodontal disease is a chronic inflammatory condition caused by harmful bacteria in the mouth. When these pathogens attack, they cause the gingival pockets and receding gums typical of gum disease. In time, the bacteria also begin to eat away at the jawbones. As both the gums and jawbones are damaged, the teeth eventually loosen and fall out.

For the current study, published late last month in PLoS ONE, researchers performed periodontal exams on over 6000 adults. They also had participants fill out nutritional surveys. Analyzing the data, the authors found that

Since milk and yogurt contain the exact same amount of calcium, it can’t be the calcium in the yogurt working against gum disease. The effect must come from what makes it different from milk: its abundance of probiotic bacteria.

“Probiotic” literally means promoting life – the opposite of “antibiotic” (against life). They’re the “good” bacteria you hear so much about these days, the ones that help us stay healthy, orally, as well as systemically.

Researchers have discovered that probiotics create a film in the mouth that acts as a protective sheath for oral tissues and prevent diseases connected with gums and teeth. The space used by bad bacteria is occupied by probiotics, which thus restricts the multiplication of these bacteria. Consequently, the bad bacteria are replaced by good bacteria, which prevent contributions to oral health problems.

They have also been shown to

While there are lots of probiotic supplements and hygiene products you can use to help the good bacteria in your mouth thrive, you can just as well achieve these results through what you eat.

Yogurt containing live active cultures is one of the best sources of probiotics. Beware, though: Some brands contain more sugar than a candy bar. Better to buy plain yogurt – or make your own (it’s easy!) – and add your own fresh fruit. If you want it sweeter, pure stevia can be a good option. (Here are some good tips on what to look for – and look out for – when buying stevia.) 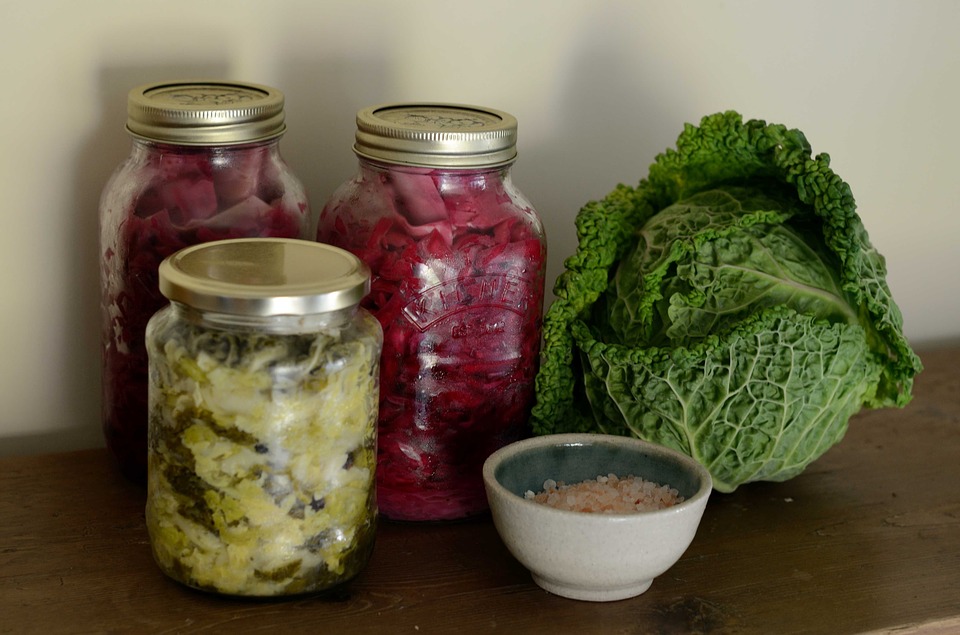 Other good food sources of probiotics include naturally fermented cheeses, soy, miso, sauerkraut, sourdough bread, tempeh, kimchi, kefir, and pickles. All these products are traditionally made by lactic acid fermentation. Anything fermented in this way will be naturally probiotic.

Do note, however, that the fermentation must be natural. Modern shortcuts, such as pickling with distilled vinegar, don’t generate the good bacteria, and practices like pasteurization kill them off.

Many people enjoy making their own probiotic foods by fermenting them themselves. This can be done using starter cultures, but the traditional methods just use whatever bacteria were already present on the food and in the environment. Here are some recipes and tips to get you started.

No matter how you provide them, probiotics are an essential tool in protecting your teeth and gums.