Why We Practice Mercury-Free, Mercury-Safe Dentistry

Of course, oral galvanism and its tendency to accelerate mercury release from “silver” amalgam fillings are hardly the only problems that dental mercury can cause.

Yes, even though you hear people call them “silver” fillings, those metal restorations are actually 50% mercury that’s alloyed with silver, copper, zinc, and other metals. As Dr. Mercola noted during this month’s campaign to raise awareness of mercury-free dentistry, that mercury does not all stay confined within the filling.

Indisputable evidence exists that dental amalgams readily release mercury in the form of vapor when you eat, drink hot liquids, brush your teeth or otherwise stimulate your teeth.

As noted in a 2010 scientific review on mercury exposure and children’s health, there is no known safe level of exposure for mercury. Ideally, exposure should be zero, so any dentist insisting that mercury exposure from amalgam is “minimal” or “inconsequential” is really not acting in an ethical manner.

The mercury vapors released from the amalgam in your teeth readily pass through your cell membranes, across your blood-brain barrier, and into your central nervous system. Effects can be psychological, neurological, and/or immunological.

Other health problems linked to mercury include kidney damage, autoimmune disorders, gastrointestinal problems, and enigmatic conditions such as fibromyalgia and chronic fatigue syndrome. 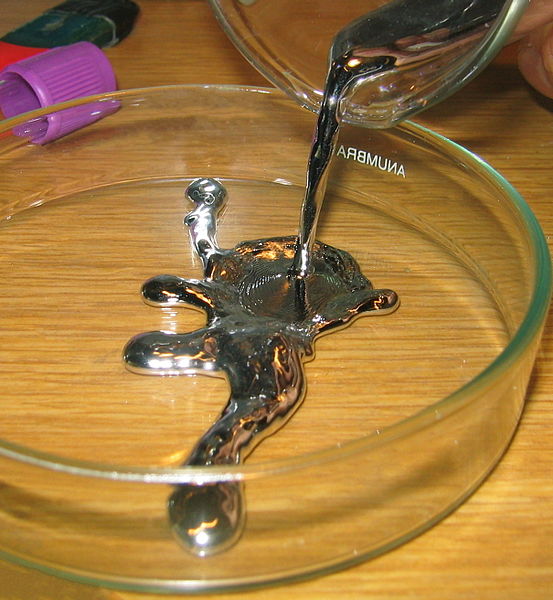 Despite that, about half of all dentists still place mercury amalgam fillings at least some of the time. They are also favored by dental insurance companies who thus deprive their customers of access to nontoxic alternatives.

One reason they like it? Up front, it seems cheaper. Amalgam is less expensive and can be placed much more quickly than, say, tooth-colored composite. But once you factor in the hidden environmental and social costs, composite is the real bargain.

According to one report, once you factor in those hidden costs, the real cost of amalgam is almost double what the average dentist charges.

Even if you don’t have a single amalgam filling in your mouth, you, too, are affected by dental mercury owing to how much enters our environment – 28 tons every year from just the dental industry alone.

Amalgam pollutes 1) water via dental clinic releases and human waste; 2) air via cremation, dental clinic emissions, sludge incineration and respiration; and 3) land via landfills, burials and fertilizer. Once in the environment, dental mercury converts to its even more toxic form: methylmercury and becomes a major source of mercury in the fish people eat.

There are social justice considerations, as well. Dr. Mercola goes on to note that

In his testimony before Congress, former Virginia state NAACP president Emmitt Carlton described this injustice as “Choice for the rich, mercury for the poor.”

But while the FDA has been slow to acknowledge the dangers and take action, progress has been made elsewhere. In Europe, for instance, amalgam can no longer be used in children, pregnant women, or nursing mothers – an important first step toward a total ban in the near future.

The FDA lags behind even developing nations in working to end the use of this toxic, antiquated material – yet more and more individual dental offices such as our own choose not only to be mercury-free but mercury-safe.

Not only do we never place new amalgam fillings; we take extra precautions when removing existing ones, protecting the health of our patients, ourselves, and our planet.

You can learn more about our mercury-safe protocols here.

Image by Bionerd, via Wikimedia Commons